2. It is the closest town to Mint Brook – the birthplace of Joey Smallwood, former Premier of Newfoundland and last father of confederation.

5. The name Gambo was said by M.F. Howley, to be a corruption of a Spanish or Portuguese name that meant “bay of does”.

7. The first way office was established in 1882 under Waymaster Simeon Osmond.

8. In 1964 the three separate communities of Dark Cove, Middle Brook, and Gambo were incorporated as one town known as Dark Cove-Middle Brook-Gambo.

9. In 1980 the town officially changed its name to Gambo.

10. Gambo is known for its Smallwood Days and its Loggers’ Sports Festival.

11. One of the most important sights is the Logger’s Memorial Park. 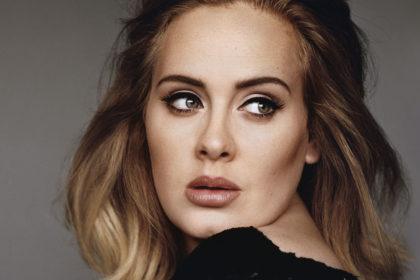 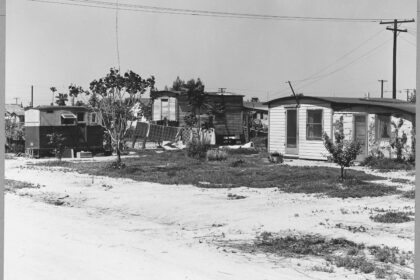 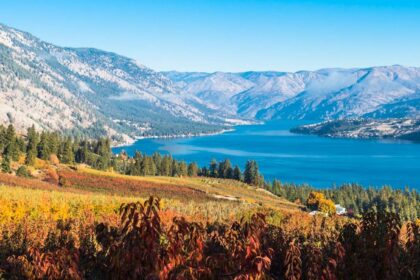