2. The city has one of the state’s highest percentage of Latinos, a large majority of whom are seasonal migrant laborers who arrive and temporarily work in the area’s agricultural sector.

5. In 1876, the I.N. Parlier family migrated from Springfield, Illinois to the present site of Parlier.

6. The family’s name, and city’s namesake, was derived from DeParlier, their French ancestry.

9. Improved irrigation systems and arrival of the railroad helped Parlier establish itself as a hub among surrounding communities.

10. Parlier has four elementary schools, one junior high school, and one high school. In addition, there is a preschool and Head Start program, as well as continuing education. 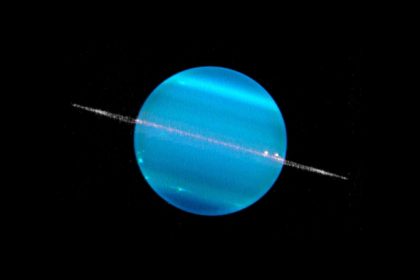 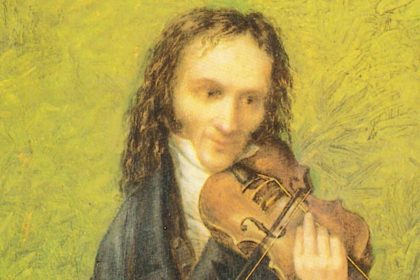