Jagamon is a Vegetation Digimon. Take a look below for 10 incredible and fun facts about Jagamon from Digimon.

1. It is a mimicking Digimon which is able to hide itself from opponents with its potato-like appearance.

2. Although it has a timid personality and doesn’t much like to fight, its hidden combat abilities are extremely great.

3. In fact, with its peaceful personality it loves to eat and sleep.

4. Since its rind is several orders harder than it looks, it can curl up its limbs and head to allow it to endure the opponent’s attacks.

5. The visible portion of its sprout serves as radar which can perceive the motion of enemies above and behind it, so even if its head is hidden it can take in the conditions of its surroundings, and understand them.

7. When spending their first night in the Digital World with a Meramon, a herd of Jagamon stampeded and trampled Meramon who attacked them. The next morning, the Tamers made a marker to remember Meramon while Kazu and Kenta woke up next to some planted Jagamon and they pulled one up. He explained to them that they didn’t mean to kill Meramon, they were just trying to protect themselves. Takato showed them a picture of Calumon and Makuramon and asked if they’d seen them and which way they went. He pointed the way they went.

8. Some Jagamon are at the Fortuneteller Village.

9. Other Jagamon are later evacuated from the Autumn Leaf Fair. 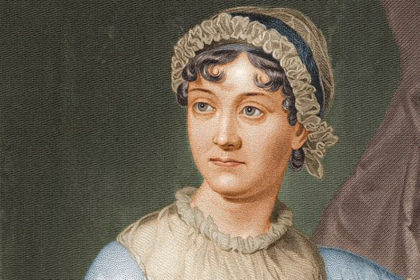 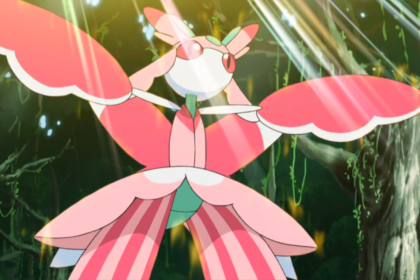 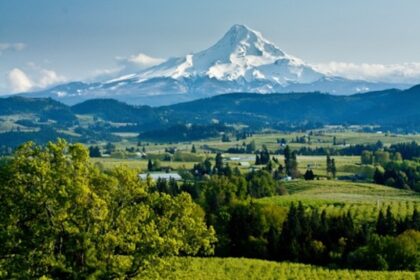