HeavyLeomon is a Machine Digimon. Take a look below for 10 incredible and amazing facts about HeavyLeomon from Digimon.

1. It is rare Machine Digimon with a large build that is the heaviest among several Leomon tribes.

2. Its power is the greatest among Machine-types thanks to its charging power, so it is difficult to stop HeavyLeomon from charging head-on.

4. In addition, unlike its weapons, which are only used for fighting, it has a kind heart in that it also carries out rescue operations, so if there is a Digimon seeking help, it will firstly rush over to them, and then remove any obstacles using its prided power.

5. While it is brimming with passionate fighting spirit, in battle, it walks about calmly analyzing the opponent.

6. In different situations it steadily achieves victory with its tactics, which leave no openings regardless of whether it is short, medium or long-range combat

7. It produces flames from the lion on its chest.

8. HeavyLeomon’s arm is equipped with a pile driver.

9. HeavyLeomon’s model in Digimon ReArise doesn’t have the logo on its crotch plate.

10 Interesting And Awesome Facts About Hawkmon From Digimon 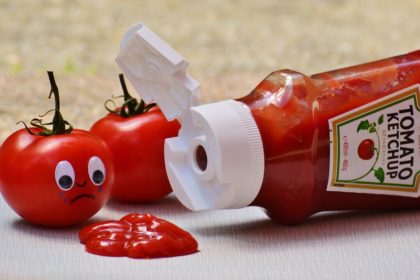