Rumours is the 11th studio album by the British American rock band Fleetwood Mac. It’s mostly recorded in California during 1976. It was produced by the band with Ken Caillat and Richard Dashut, and it was released on February 4, 1977, by Warner Bros. Records. Take a look below for 23 more fascinating and interesting facts about Fleetwood Mac’s Rumours album.

1. The album reached the top of both the United States Billboard chart and the United Kingdom Albums Chart.

2. Rumours is Fleetwood Mac’s most successful release, along with winning the Grammy Award for Album of the Year in 1978. The album sold over 40 million copies worldwide, which also makes it one of the best selling albums of all time.

3. The Rumours studio sessions were filled with hedonistic behavior and interpersonal issues among Fleetwood Mac members; this is what ultimately shaped the album’s lyrics.

4. The record’s working title in Sausalito was Yesterday’s Gone. Buckingham took charge of the studio sessions to make a pop album. 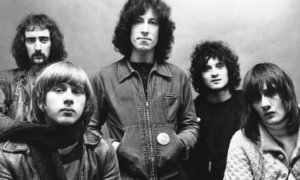 5. During the formative stages of composition, Buckingham and Christine McVie played guitar and piano together to create the album’s basic structures.

6. When the band jammed, Fleetwood often played his drum kit outside the studio’s partition screen to better gauge Caillat’s and Dashut’s reactions to the music’s groove.

7. Caillat and Dashut spent about 9 days working with a range of microphones and amplifiers to get a bigger sound, before they found that they could just adjust the sound on the API mixing console.

8. At the time the album was being recorded, the hippie movement still affected Sausalito’s culture and drugs were readily available. The bands open ended budget allows them to become very self-indulgent. Many sleepless nights due to extensive use of cocaine marked most of the album’s production.

9. Chris Stone, one of the Record Plant’s owners, said in 1997 that Fleetwood Mac brought excess at its most excessive by taking over the studio for long and extremely expensive sessions.

10. Christ Stone was also recorded for saying, “The band would come in at 7 at night, have a big feast, party till 1 or 2 in the morning, and then when they were so whacked out they couldn’t do anything, they’d start recording.”

11. After 2 months passed in Sausalito, Fleetwood arranged a 10 day tour to give the band a break and to get some fan feedback.

12. In the autumn of 1976, while still recording, Fleetwood Mac showcased tracks from Rumours at the Universal Amphitheatre in Los Angeles. 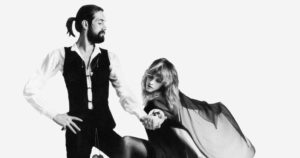 13. Warner Bros. aggressive marketing of Rumours, in which links with dozens of FM and AM radio stations were formed across the United States, helped the album generate 800,000 advance order copies; this was the largest in Warner Bros. history.

14. The front cover of Rumors featured a stylised shot of Fleetwood and Nicks dressed in her Rhiannon stage persona, while the back had a montage of band portraits.

15. Nicks noted that, after performing mostly Rumours songs during the tour, the band initially had poor reception from their fans who weren’t accustomed to the new material.

17. Fleetwood Mac’s main writers, Buckingham, Christine McVie and Nicks, worked individually on specific songs, but sometimes they shared lyrics with each other.

18. The Chain is the only track where all members, including Fleetwood and John McVie, collaborated on.

20. The album stayed at the top of the Billboard 200 for 31 non consecutive weeks, while also reaching number one in the United Kingdom, Australia, Canada and New Zealand. 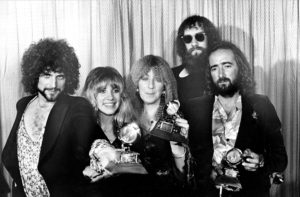 22. Rumours has received a Diamond Award from the Recording Industry Association of America for a 20 times platinum certification or 20 million units shipped, making it, as of 2012, the 6th best-selling album in United States history.

23. Mick Fleetwood has called Rumors, “the most important album we ever made,” because its success allowed the group to continue recording for many years after. 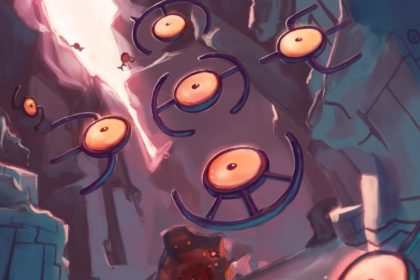 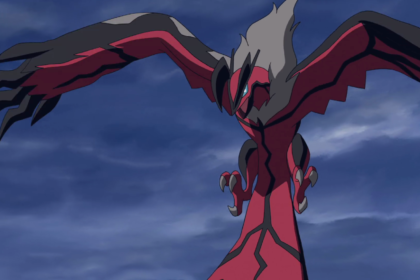 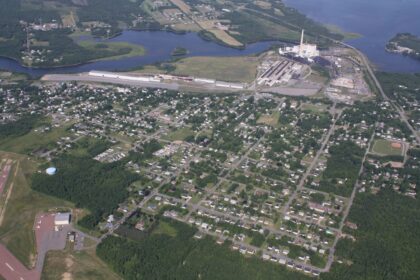