1. The town of Mattawa was originally platted in 1909 by E. and Eva Campbell, but was not incorporated at that time.

2. With the construction of nearby Priest Rapids Dam and Wanapum Dam, the town boomed with construction workers.

5. Mattawa is also home to the first straw bale library in the United States.

8. A place called Mattawa is mentioned in the Hank Snow adaptation of the Geoff Mack song “I’ve Been Everywhere”, which was later covered by more than 130 artists including Johnny Cash.

9. A power plant in Mattawa is the setting for the ending of the first-season episode “E.B.E.” of the TV show The X-Files. 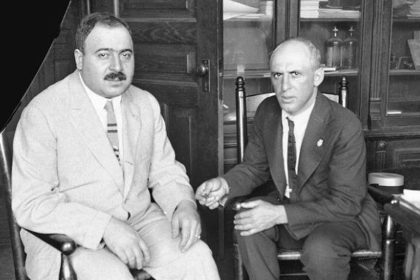 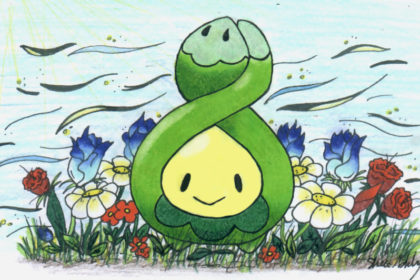 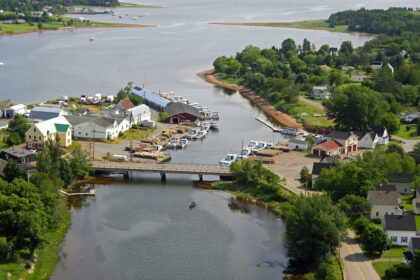