3. It is part of the Dallas micropolitan statistical area.

4. Falls City is named after a waterfall in the Little Luckiamute River that passes through the center of town.

5. In the past it was a lumbermill town and once had three mills in operation, a bank, hotel, soda shop, jail, and several grocery stores and bars.

6. It formerly supported a large logging population and other population centers in the hills of the Coast Range, such as the smaller lumber-based community of Black Rock and the company-owned mill town Valsetz.

8. The city of Falls City experiences warm and dry summers, and cold and wet winters, with no average monthly temperatures above 71.6 °F or 22 °C.

9. According to the Köppen Climate Classification, Falls City has a warm-summer Mediterranean climate, abbreviated Csb on climate maps 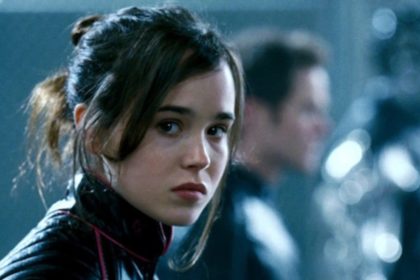 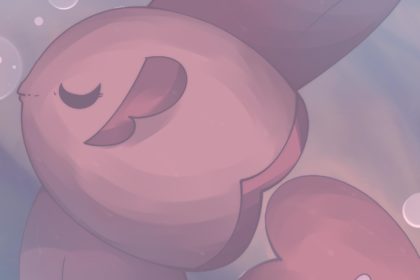 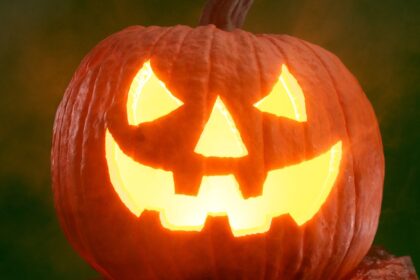