3. The building now known as the post office was at that time the bank, and the original safe is still intact on-site.

5. From 1964 to 2002 it functioned as part of the Chenowith School District as an elementary school that ranged from kindergarten to fifth grade.

6. In January 2003, the Chenowith School District approved the charter application for Mosier Elementary to become a charter school known as Mosier Community School.

7. On June 3, 2016, a 96-car oil train derailed near Mosier. 11 cars derailed and at least one caught on fire, only 20 feet away from the city’s sewage treatment facility.

9. Eighteenmile Island is located a half-mile downstream of the city in the Columbia River.

10. This region experiences warm (but not hot) and dry summers, with no average monthly temperatures above 71.6 °F. According to the Köppen Climate Classification system, Mosier has a warm-summer Mediterranean climate, abbreviated “Csb” on climate maps. 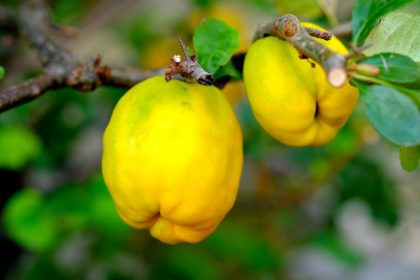 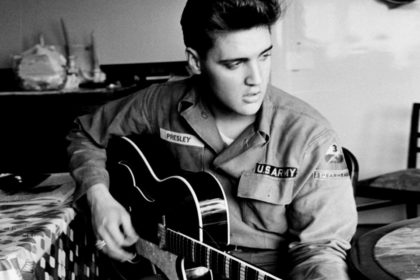 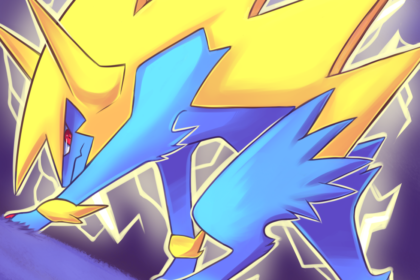