Beelzemon Blast Mode is a Demon Lord Digimon. Take a look below for 10 fascinating and amazing facts about Beelzemon Beast Mode from Digimon.

1. It is an ultimate Demon Lord that raised its power and spirit to their utmost limits.

2. Instead of evolving in wickedness, it maintained a calmer mental state, and its three, once-baleful red eyes have become green.

3. It commonly demonstrates incomparable power and speed, and four jet-black wings are growing from its back.

4. You can almost say that before the Beelzemon that took on this figure, the opponent no longer exists.

5. Its right arm is integrated with its Blaster, and fires powerful energy waves to disintegrate everything into atoms.

6. Beelzemon Blast Mode appears similar to the base Beelzemon except its three red eyes are now green, it has four black wings, the upper two of which are much larger than the lower two, and a large energy cannon, its Blaster, integrated into its right arm.

7. Beelzemon Blast Mode can be obtained by raising any partner Digimon’s Gallantmon and MaloMyotismon forms to level 40. It is also available as a Black Mega Card with 51/51. Blast Mode can DNA Digivolve in battle between MaloMyotismon and Gallantmon. After using “Blast Mode”, the base Digimon will swap out with the back up Digimon.

10. Beelzemon Blast Mode is also a boss located at the Babamon Village Region, and has two Beelzemon in its party. 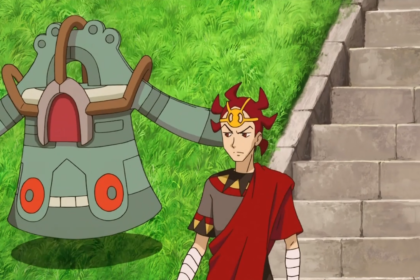 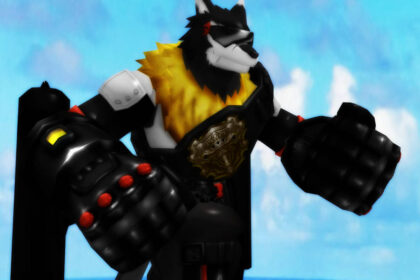 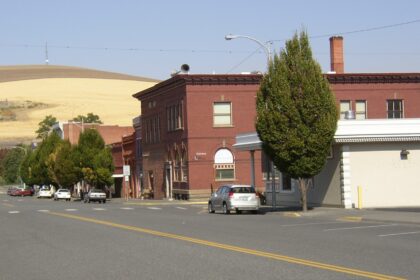