3. Established as a station stop, it was named by railway officials after Malden, Massachusetts.

4. The rural town had a small population.

5. On September 7, 2020, a large wildfire destroyed approximately 80 percent of buildings in Malden and nearby Pine City.

7. Most of the town’s population was evacuated as the fire approached, while access after the fire was restricted due to a leaking propane tank.

9. This region experiences warm (but not hot) and dry summers, with no average monthly temperatures above 71.6 °F.

10. According to the Köppen Climate Classification system, Malden has a warm-summer Mediterranean climate, abbreviated “Csb” on climate maps. 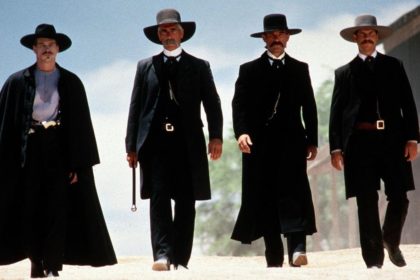 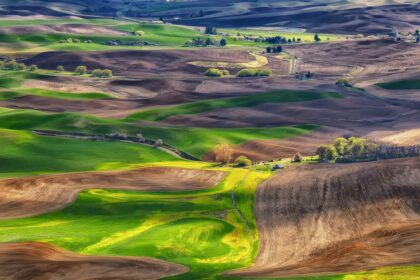