2. The name referred to the “Pass Through the Hills,” the natural pass through the hills to the north first discovered and used by Spanish explorers of the Portola expedition on July 30, 1769.

3. In 1839, when the area was part of Alta California, vast herds of cattle and horses grazed over the hills and valleys of Southern California.

6. The first post office in the town was established in 1898 in a corner of Coy’s Store at Central (now La Habra Boulevard) and Euclid Street.

7. The city was incorporated under general law on January 20, 1925, with a population of 3,000. The police force was organized in 1926 and employed a chief, traffic officer and patrolman. By 1928, the city was the largest avocado center in Southern California. In 1930, the first fire department building was constructed followed by the original City Hall in 1935. By 1950, the population reached nearly 5,000. The Civic Center took shape when the existing County Library was dedicated in 1966, followed by the present administration building in 1969.

8. For more than 70 years, La Habra was known as the city just south of La Habra Heights where the Hass avocado, of the Hass Avocado Mother Tree, was planted by Rudolph Hass in the 1920s. The fruit from this tree has since become one of the most popular avocado cultivars worldwide. The Hass Mother Tree succumbed to root rot in 2002.

9. The La Habra Stakes, run since 1973 at the Santa Anita Park Thoroughbred race track, is named for La Habra. Although La Habra lies within Orange County, the city contracts with the Los Angeles County Fire Department for EMS and fire protection.

10. Law enforcement is provided by the La Habra Police Department, which in 2008 employed about 70 officers. From 2004 to 2008, they ranked third in the number of officer-involved shootings among twenty Orange County municipal police departments. One case among these, the 2007 death of Michael Cho, resulted in a wrongful death lawsuit against the city which was settled in September 2010 for $250,000. 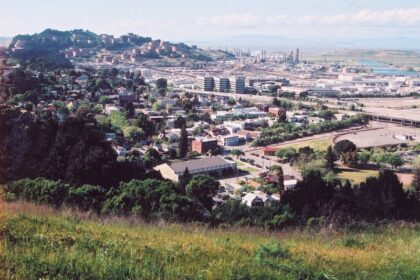 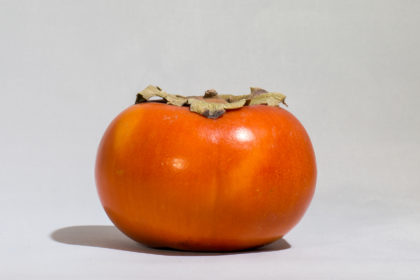 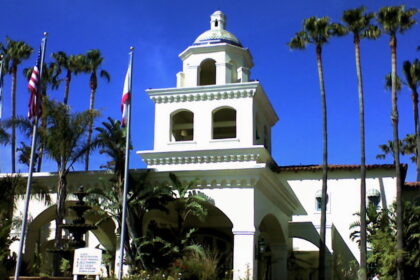