BelleStarmon is a Demon Man Digimon. Take a look below for 10 awesome and fascinating facts about BelleStarmon from Digimon.

1. It splendidly manipulates twin pistols, and is also called the “Beelzemon Lady” due to its appearance.

2. Its cherished twin pistols, the “Rizoma de Loto” (Esp: Lotus Root), are like little sisters to the “Berenjena” (Esp: Eggplant) possessed by Beelzemon.

3. It opens up to everybody without hesitation, and in particular, it is close friends with many gun-wielding Digimon, and has been given the nickname “Beelko” by MagnaKidmon and the like.

4. However, it is at loggerheads with the solitary Beelzemon, so although it recognizes its competence, it keeps a slight distance.

5. It is dressed in a jet-black leather suit, and it wears a muffler that is able to transform according to use such as for offense and defense or wings.

8. One of the T-Shirts Keisuke Amasawa can wear features a BelleStarmon.

9. BelleStarmon is a password Digimon. The password is 766021. It can DNA Digivolve with Beelzemon to Beelzemon Blast Mode.

10. Belle Starr is the name used in the American English version of Digimon Heroes!. 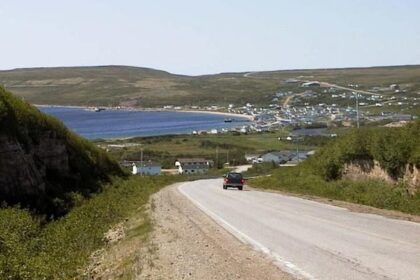 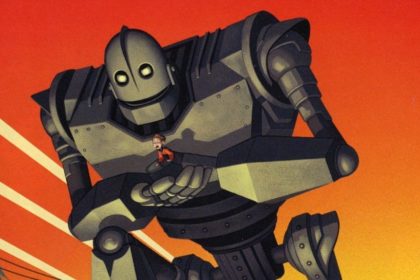 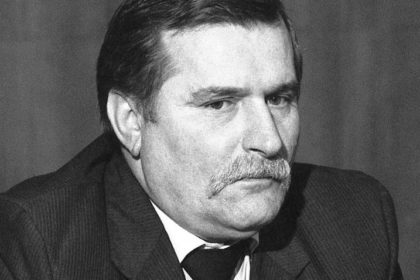