1. The Municipality of the District of Barrington forms the southernmost part of the province and contains Cape Sable, the eastern boundary between the North Atlantic Ocean and the Gulf of Maine.

2. Cape Sable Island is home to the tallest lighthouse in the Maritime Provinces.

4. The Mi’kmaq called the area, “Ministiguish” or “Ministegkek”, meaning “he has gone for it.”

6. The area was settled in 1760 by eighty families from Cape Cod and Nantucket, Massachusetts. 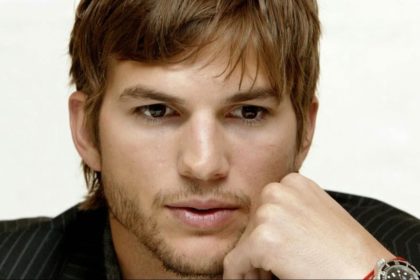 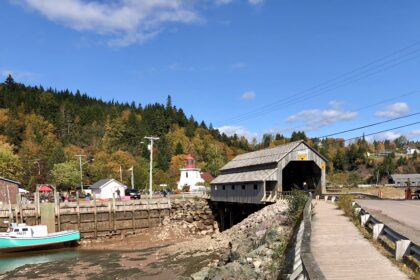