Archelomon is a Reptile Digimon. Take a look below for 7 fun and amazing facts about Archelomon from Digimon.

2. It has the appearance of a large sea turtle, and both of its flippers have become sharp like knives.

3. It doesn’t move around particularly quickly even underwater, and has a carefree personality, but because it has sharp fore-flippers and a sturdy shell, it’s rarely assaulted by the enemy.

4. Archelomon’s designs is based off an Archelon with two knives for front flippers and three large spines on its shell.

5. It has Wormmon’s antennae, a long tail as well as purple hair, facial markings and beak.

6. An Archelomon is among the Digimon in VP Labs when Takato and his cousin Kai Urazoe venture there to rescue the kidnapped Minami Uehara. It lunged at them as they emerged from the lab’s tide pool, but Growlmon easily destroyed it in mid-air. Shortly thereafter, another Archelomon is in the void between Earth and the Digital World. However, it is quickly destroyed by Omnimon. 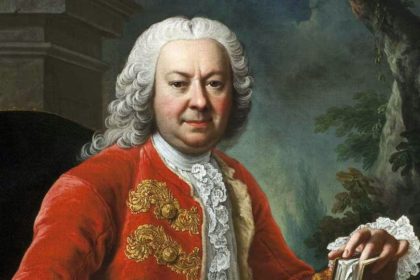 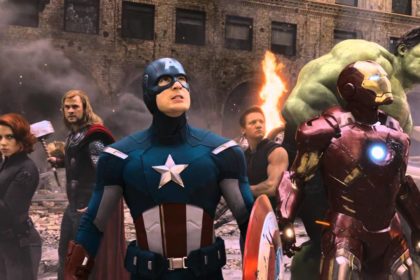