Jokermon is a Demon Man Digimon. It is a mysterious and elusive Digimon. Take a look below for 6 amazing and fun facts about Jokermon from Digimon.

1. It suddenly appears on the battlefield, bringing down Digimon that are key to the tide of the battle with a blow from their blind spot, deciding the outcome of the battle.

2. It is said that if Jokermon allies with you, then victory draws near, and it calls itself the “Trump of Passing”.

3. Although it is a Digimon wrapped in mystery, an investigation suspects that it is the same kind as Piedmon.

4. Jokermon’s design is derived from a joker. It posseses rather slender limbs and pointy ears, with a colorful, mainly purple coat with large shoulder pads and golden bells on each coattail.

5. Underneath this coat is a white shirt with a green zig zag in the middle, also the same color as it’s pants. It’s joker motif is further emphasized by it’s red and black fool’s hat and crown with a star on one end and a moon on the other, as well as it’s pointy, purple and black shoes.

6. Jokermon features classic red and white clown makeup on it’s face, with the rest of it’s body being plain white.

5 Incredible And Amazing Facts About JumboGamemon From Digimon 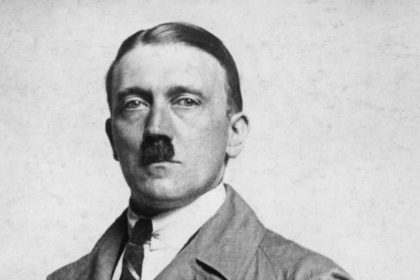 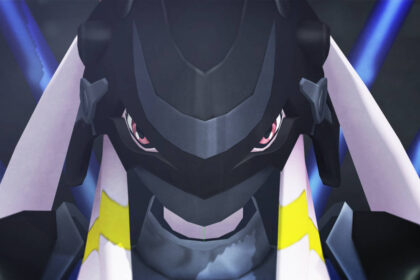 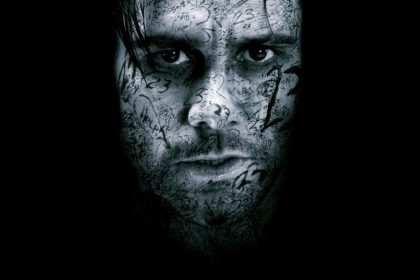