1. The village is named in honour of the Roman Catholic Bishop, the Most Reverend James Rogers, late Bishop of Chatham, New Brunswick.

3. It is also the burial place of the man considered the Father of Modern Acadia—(Bishop) Monseigneur Marcel-Francois Richard, and the site of a monument containing his sarcophagus.

4. It is served by Via Rail’s train the Ocean which stops at the Rogersville railway station. 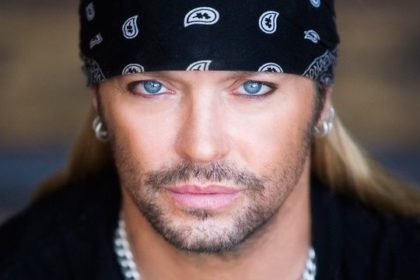 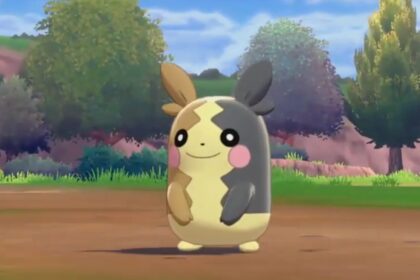 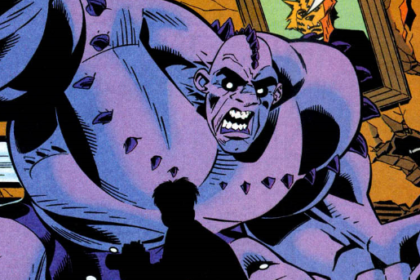