Johnny Donato Torrio was an Italian-born American mobster who helped to build a criminal organization, the Chicago Outfit, in the 1920s; it was later inherited by his protege, Al Capone. He also put forth the idea of the National Crime Syndicate in the 1930s and later became an unofficial adviser to the Genovese crime family. Take a look below for 32 more strange and interesting facts about Johnny Torrio.

1. He gained several nicknames but was mostly known as “The Fox” for his cunning and finesse.

2. Widely considered one of the most influential personalities in American organized crime, Torrio impressed authorities and chroniclers for his business acumen and diplomatic skills.

3. The US Treasury official Elmer Irey considered him, “the biggest gangster in America,” and wrote, “He was the smartest and, I dare say, the best of all the hoodlums.”

4. Virgil W. Peterson of the Chicago Crime Commission stated that his, “talents as an organizational genius were widely respected by the major gang bosses in the New York City area.”

5. Crime journalist Herbert Asbury affirmed: “As an organizer and administrator of underworld affairs Johnny Torrio is unsurpassed in an annals of American crime; he was probably the nearest thing to a real master mind that this country has yet produced.”

6. Torrio was born in Irsina, then known as Montepeloso, Basilicata, in Southern Italy, to Tommaso and Maria Carluccio originally from Altamura, Apulia.

7. When he was two his father, a railway employee, died in a work accident, and Torrio shortly after emigrated to New York City with his widowed mother in December, 1884. She later remarried.

8. His first jobs were as a porter and bouncer in Manhattan.

9. While he was a teenager, he joined a street gang and became its leader; he eventually managed to save enough money and opened a billiards parlor for the group, and from there grew illegal activities such as gambling and loan sharking.

12. Al Capone, who worked at Kelly’s club, admired Torrio’s quick mind and looked at him as his mentor.

13. Torrio, in turn, greatly admired Kelly, who knew much about organized crime culture; Kelly convinced the younger man to dress conservatively, stop swearing, and set up a front as a legitimate entrepreneur.

14. Capone had belonged to the Junior Forty Thieves, the Bowery Boys and the Brooklyn Rippers; they soon moved up to the Five Points Gang.

15. Torrio eventually hired Capone to bartend at the Harvard Inn, a bar in the Coney Island section of Brooklyn owned by Torrio’s business associate, Francesco Ioele.

16. In 1909, Torrio moved to Chicago at the invitation of his aunt, Victoria Moresco. She and her husband, James Colosimo, notoriously known as Big Jim, were the owners of more than one hundred brothels and saloons as well as a night club in Chicago.

17. Since they had made it big, the Colosimos were being blackmailed by a group of extortionists and wanted Torrio to take care of that.

18. On reaching Chicago, Torrio fixed an appointment to have the money paid; but as the extortionists came to collect it, he had them gunned down.

19. On neutralizing the extortionists, Torrio started running the brothels for his uncle and aunt, setting up his root in Chicago. Soon, he started expanding the brothel business by obtaining virgins through White Slave Trades.

20. He also organized the muscle power necessary for running such a business. When two women escaped from the brothels and threatened to report, he sent two of his men, who met the women as undercover agents and gunned them down before they could testify against him.

21. For the first ten years, Torrio operated from Colosimo’s Cafe at 2126 South Wabash Avenue. Over the time, he opened a new saloon and a gambling den.

23. Also in 1919, he brought Al Capone to Chicago. Capone had so far been working as a bartender at the Harvard Inn, a bar owned by Frankie Yale on Coney Island.

24. As prohibition came into force on January 17, 1920, Torrio saw a lucrative opportunity in bootlegging.

25. After the death of Colosimo in 1920, Torrio took over his vast empire and immediately ventured into bootlegging. He also consolidated his group, which until then was called the South Side Mob. Later, it would be known as the Chicago Outfit.

26. O’Banio double crossed Torrio in a brewery acquisition, which resulted in Torrio’s arrest and caused great monetary loss to him. Ultimately, Torrio lost his patience and ordered his execution. O’Banio was shot dead on November 10, 1924.

27. O’Banio’s death led to a bloody turf war between the North Side and the Chicago Outfit. On January 24, 1925, O’Banio’s henchman, Hymie Weiss, Vincent Drucci, and Bugs Moran attacked Torrio while he was returning home from shopping, wounding him severely in the jaw, lungs, groin, legs and abdomen.

28. Although Torrio survived the attack he was severely injured and needed to undergo emergency operation. While he was recouping from the assassination attempt, Capone’s men guarded him around the clock so that no further attempt on his life was made.

29. All along, Torrio maintained the gangland principle of omerta, which involved non-cooperation with authorities and kept totally silent, not revealing the names of the attackers. After his release from the hospital, he was jailed for one year for violating prohibition.

30. On his release from jail, Torrio decided to retire. Handing over his empire to Al Capone, he left for Italy in late 1925 with his mother and wife.

31. Although he didn’t participate directly in the mafia activities in Italy, he was forced to return to the United States in 1928 as Mussolini began to mount pressure on them. Here, he invested in real estate, earning huge profit from it. Later, he also established a legal liquor distribution company.

32. On April 16, 1957, while he was waiting for a haircut in a barber’s saloon, Torrio had a heart attack. He was immediately taken to the nearby Cumberland Hospital, where he died within a few hours. 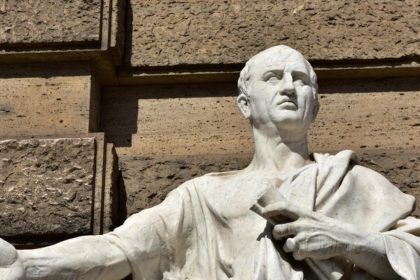 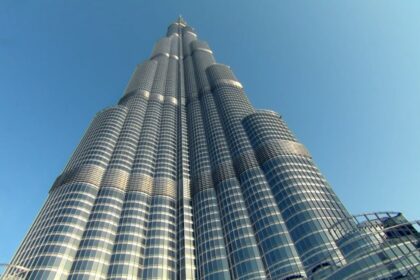 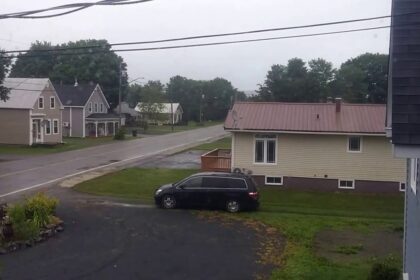