Gottlieb Wilhelm Daimler was an engineer, industrial designer and industrialist born in Schorndorf, in what is now Germany. He was a pioneer of internal-combustion engines and automobile development. Take a look below for 30 more strange and interesting facts about Gottlieb Daimler.

2. Daimler and his lifelong business partner Wilhelm Maybach were two inventors whose goal was to create small, high-speed engines to be mounted in any kind of locomotion device.

3. In 1883, they designed a horizontal cylinder layout compressed to charge liquid petroleum engine that fulfilled Daimler’s desire for a high speed engine which could be throttled, making it useful in transportation applications. The engine was called Daimler’s Dream.

4. In 1885, they designed a vertical cylinder version of this engine which they subsequently fitted to a two-wheeler, the first internal combustion motorcycle which was named the Petroleum Reitwagen and, in the next year, to a coach and a boat.

5. Daimler called this new engine the grandfather clock engine because of its resemblance to a large pendulum clock. 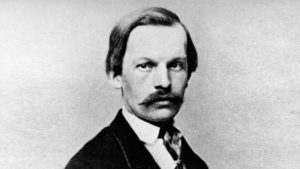 6. In 1890, they converted their partnership into a stock company Daimler Motoren Gesellschaft.

8. Daimler fell ill and took a break from the business.

9. Upon his return, he experienced difficulty with the other stockholders that led to his resignation in 1893. This was reversed in 1894.

10. Daimler was born in Schorndorf near Stuttgart and was the son of a baker.

11. By 1847, he had finished his elementary education and his interest in engineering led the then 13 year old Daimler to apprentice to a carbine maker. 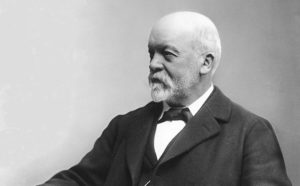 12. For his apprenticeship craft test, he made a pair of engraved, double-barreled pistols.

13. He decided to study mechanical engineering and entered the School for Advanced Training in the Industrial Arts in Stuttgart.

16. In 1861, he resigned from Rolle and Schwilque and went to England to work with the top engineering companies there.

17. From 1863 to 1869, he worked at Bruderhaus Reutingen, where he met 15 year old Wilhelm Maybach, who would later become his design partner.

18. In 1886, they made the world’s first motorboat. Boat engines would soon become their most popular product.

20. In 1889, Daimler built the first automobile that was not an adaption of the horse drawn carriage, but was designed from the beginning to be a gasoline powered car. 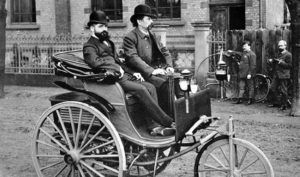 21. Daimler Motoren Gesellschaft was founded to construct small, high speed engines for use on land, water and air. These three areas became the impetus for the three pointed star that is the logo of Mercedes today.

22. In 1885, Daimler patented the hugely successful internal-combustion engine. It was a practical invention, as the engine was one of the first to have a dependable self-firing ignition system.

23. He was responsible for manufacturing the four-wheeled automobile. In 1899, the first Mercedes car was manufactured from his own set-up, the Daimler Company.

25. Daimler was married to Emma Kunz in 1867 and had two sons, Adolf and Paul. The marriage lasted for more than 20 years, until Emma’s death.

26. He was suffering from heart disease at the end of the 1880s. He went to Florence for treatment, where he met Lina Hartmann, his second wife. 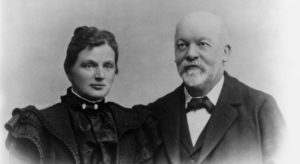 27. Daimler died in 1889 due to his failing heart condition. It’s said that a rough journey through bad weather accelerated his death.

30. Even though he has successfully designed so many vehicles, Daimler wasn’t very fond of driving and, according to some sources, may have never driven in his life. 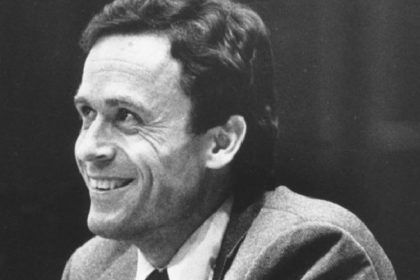 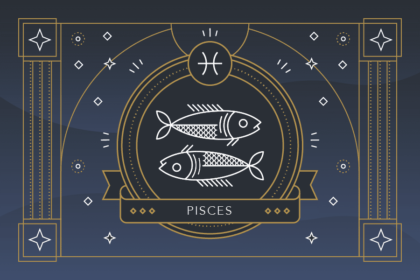 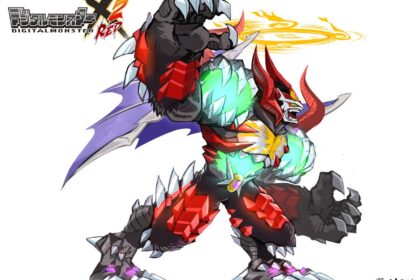