Jurassic World is a 2015 American science fiction adventure movie and the fourth installment of the Jurassic Park series, as well as the first movie in a planned Jurassic World trilogy. The movie was directed and co-written by Colin Trevorrow, produced by Frank Marshall and Patrick Crowley, and stars Chris Pratt and Bryce Dallas Howard. Take a look below for 30 more interesting and fascinating facts about Jurassic World.

1. Set 22 years after the events of Jurassic Park, Jurassic World takes place on the same fictional Central American island of Isla Nublar, off the Pacific coast of Costa Rica, where a theme park populated with cloned dinosaurs has operated for ten years.

2. Universal Pictures intended to being production on a fourth Jurassic Park movie in 2004 for a summer 2005 release, but the movie entered over a decade of development hell while the script went through revisions.

3. The dinosaurs were created through computer generated imagery by Industrial Light & Magic and life-sized animatronics by Legacy Effects, a company created by the alumni of Jurassic Park veteran Stan Winston. 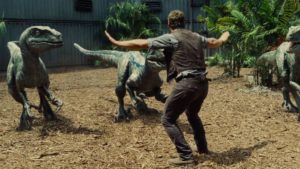 5. New Orleans has an abandoned Six Flags theme park which has been used for other movie productions. Jurassic World created a 300 foot by 200 foot main street and boardwalk in the amusement park’s abandoned parking lot. They shot on the set for two and a half weeks.

6. The gyrosphere was Steven Spielberg’s idea. According to Colin Trevorrow, Spielberg, “wanted to create a way for people to get up close and personal with the animals, to make it a self-driving, free roaming experience. it loads on a track, but once you’re out there, you actually get to navigate around the valley,” in contrast to the confined Ford Explorer tour cars from the first Jurassic Park.

7. For the season two Parks and Recreation DVD, Chris Pratt made a behind the scenes video. In the video, he reads a fake text from Steven Spielberg about being cast in Jurassic Park 4. Pratt was cast as the lead in the 4th Jurassic Park movie.

8. According to the website designed to look like it’s the real website of the park, Jurassic World has been open since 2005. Likewise, the release of the movie has been anticipated for nearly ten years.

9. The bike used in the movie is a Triumph, and was given to Chris Pratt as a gift after filming.

10. In an interview on the Tonight Show with Jimmy Fallon, Bryce Dallas Howard says that the little boy hugging the long neck in the petting zoo is her son. 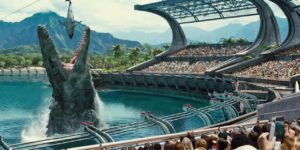 11. Jurassic Park is one of Chris Pratt’s favorite movies. The first time he saw it was on its opening day at the cinema.

12. At one point in the movie, toddlers can be seen riding baby triceratops in the “Gentle Giants Petting Zoo.” This scene was intended to be included in the original movie with one of the children riding a baby trike. Special effects technicians worked on the effect for a year, but the scene was finally thrown out after Spielberg felt it ruined the pacing of the movie.

13. The gyrosphere set was built above the Ka’a’awa Valley at Kualoa Ranch, Oahu. It’s still standing, and is featured in some of their resort tours. Per employees of the ranch, the set will be used for weddings and special occasions.

14. The concept of sharks being used as dinosaur food was Colin Trevorrow’s idea, and was inspired by Steven Spielberg’s Jaws. Trevorrow was initially nervous that Spielberg might see it as a criticism on Jaws, but Spielberg was very much amused by the idea, and made sure it was included in the movie.

16. Phil Tippett returns to crew duties as Dinosaur Supervisor, reprising his role from the original movie. 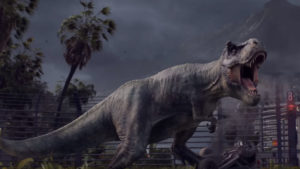 18. Bryce Dallas Howard’s character is dressed in all white, paying homage to Richard Attenborough’s character in the original movie. Both were directors of their respective parks.

20. The original script was written in three weeks and the studio was pushing for a quick June start. Steven Spielberg decided that they needed some more time to make the movie good, and he had to pull to shut the production down before it started prematurely. Spielberg approved the screenplay in September 2013, and filming finally began in April 2014.

21. Ty Simpkins and Nick Robinson’s audition consisted of a script reading, and sitting down screaming pretending a dinosaur was about to eat them.

22. As reference for the actors, puppeteers wore grey suits with fluorescent dots on them and bicycle helmets to represent raptor heads.

23. The product placement in the movie wasn’t at the behest of the studio, but was rather the idea of the writers and director Colin Trevorrow as a way to satirize the corporatization of popular entertainment.

24. Originally, Grey and Zach were to be hiding form the three dilophosaurs in the same spot Dennis Nedry got suck and lost the dinosaur embryos. Zach and Grey would find the embryos in the same spot they were hidden. 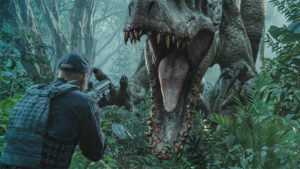 25. Colin Trevorrow revealed that the first cut run 13 minutes longer than the final movie. Aside from one scene left on the cutting floor, the rest are merely shortened.

26. When Claire’s cell phone rings in the car, the ringtone is the first two notes of the Jurassic Park theme song.

27. During the scene where Zach and Gray are on the Monorail, a version of the Indiana Jones theme song can be heart.

28. The movie was shot under the secret working production title “Ebb Tide.” The working title was chosen by Steven Spielberg before Colin Trevorrow was involved. No one on set seemed to know the reason behind the title.

30. Jurassic World is the first movie in the Jurassic Park series which doesn’t open with a scene showing a dinosaur attacking or eating a human. 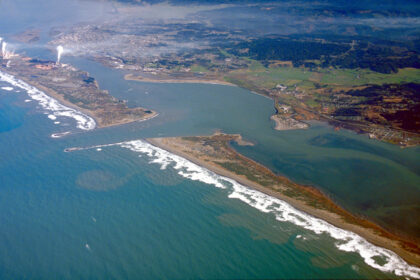 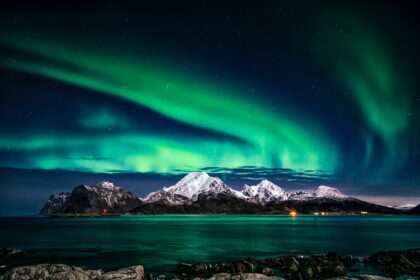 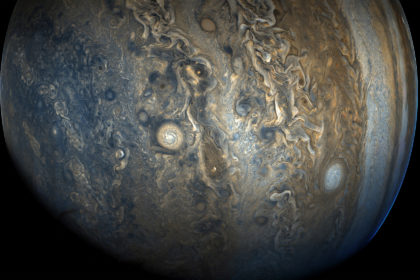