2. The events that led up to the Revolutionary War began with the Stamp Act of 1765, the Boston Massacre of 1770, the Boston Tea Party and the Intolerable Acts of 1774.

3. The war began between American Patriots and British soldiers in Massachusetts, with battles at Lexington and Concord.

4. At the beginning of the war, there was no central government for the 13 colonies, so delegates from each colony were sent to establish the first Continental Congress in 1774.

5. The Commander in Chief of the Continental Army was George Washington, who was appointed in 1775. 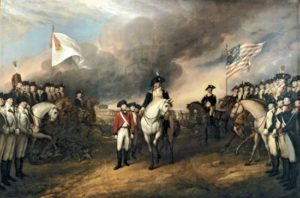 6. The Continental Congress signed the Declaration of Independence on July 4, 1776, 1 year after the war began, officially declaring independence from Great Britain.

7. British soldiers got the nickname Redcoats because of the color of their uniforms. American soldiers didn’t have an official uniform and often wore civilian clothes during battle.

8. 25,000 Americans died during the Revolution. Approximately  17,000 died from sickness and other non-conflict causes, and about 8,000 died during battle.

9. The Dutch, Spanish and French supplied the revolutionary soldiers with ammunition, supplies and weapons.

11. During the war, the majority of people living in the American colonies were “fence sitters” not wanting to take sides.

12. The British military commander at the start of the revolution was Sir William Howe, although he was later replaced due to failures in the British war effort.

13. King George III led the British against the American Patriots. The British Prime Minister was Lord North, who was a Tory.

14. During the war, African American slaves served on both sides of the war. The British offered freedom to slaves who escaped their masters and served with loyalist forces. After 1776, George Washington raised a small number of black only units.

15. During the chaos of war, many slaves were able to escape. In South Carolina, 30% of slaves escaped, migrated or died during the conflict. 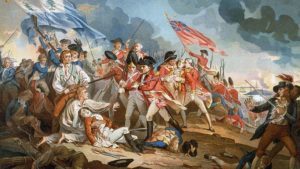 17. About 42,000 British sailors deserted in the war. American colonies also had difficulties raising troops due to the economic need to stay on a farm. 90% of the American population worked on farms at the time.

18. The largest battle of the war took place on August 27, 1776. British troops gained control of New York and the American Patriots fought to get it back. It’s known as the Battle of Long Island and also the Battle of Brooklyn Heights.

19. On December 26, 1776, George Washington quietly crossed the Delaware to get a surprise victory over German troops in the Battle of Trenton. The small victory helped boost morale and turn the tide of war towards the patriots.

20. The Continental Army used a system of alarms and musters to spread information about troop movements. These riders included people like the silversmith Paul Revere, who became a hero after warning that the British were coming.

21. During the war, American forces travelled to Quebec, trying to spark an uprising against the British in Canada but it failed.

22. Due to the German connection of British King George III, one third of British troops were actually German soldiers. They were known as Hessian.

23. Benjamin Franklin, who was a popular and well liked ambassador to France, was a major influence in encouraging the French King to supply troops, money and support to the American colonists. 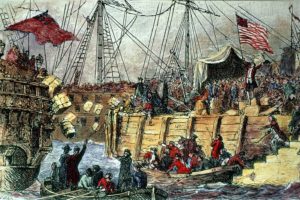 25. In 1779, Spain secretly joined the war as an ally of France and America, hoping to capture Gibraltar and some of the British colonies in the Caribbean.

26. In 1776, the Continental Army was in a precarious position with Washington’s army divided between two islands, Manhattan and Long Island. Despite their bigger numbers, the British Army missed the opportunity to finish off Washington’s army.

27. The Battle of Saratoga, which took place from September 19 to October 7, 1777, was a major turning point in the war with about 6,000 British troops surrendering.

28. The Battle of Yorktown was the final major battle of the Revolutionary War; it took place from September 28 to October 19, 1781. George Washington’s army defeated the British army under Lord Cornwallis.

29. Betsy Ross was credited with making the first American flag. She presented the new flag to George Washington in 1776.

30. Molly Pitcher served as a water carrier to the Patriot troops during battles. After her husband died in battle, she took his place firing the artillery gun. 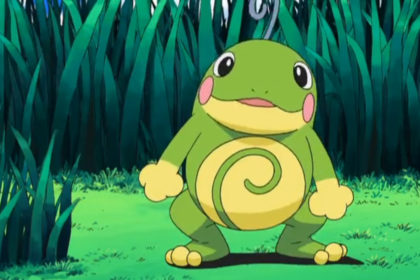 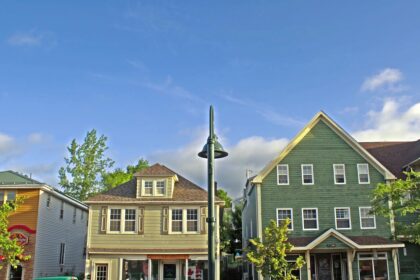