3. Arlington was established in the 1880s by settlers and the area was platted as two towns, Arlington and Haller City. Haller City was absorbed by the larger Arlington, which was incorporated as a city in 1903.

4. During the Great Depression of the 1930s, the Arlington area was the site of major projects undertaken for employment under the direction of federal relief agencies, including construction of a municipal airport that would serve as a naval air station during World War II.

5. Beginning in the 1980s, Arlington was affected by suburbanization due to the expansion of Seattle, growing by more than 450 percent by 2000 and annexing the unincorporated area of Smokey Point to the southwest.

6. The economy of the Arlington area historically relied on timber and agriculture.

7. In the early 21st century, it has transitioned to a service economy, with some aviation industry jobs near the municipal airport.

8. The city is governed by a mayor–council government, electing a mayor and seven city councilmembers.

9. The municipal government maintains the city’s parks system and water and wastewater utilities.

10. Other services, including public utilities, public transportation, and schools, are contracted to regional or county-level agencies and companies.

11. Arlington was incorporated as a fourth-class city on May 20, 1903, including the remnants of Haller City (located north of modern-day Division Street).

12. The incorporation came after a referendum on May 5, in which 134 of 173 voters approved the city’s incorporation.

14. In the years following incorporation, Arlington gained a local bank, a cooperative creamery, a city park, a library, electricity, and telephone service.

15. During the early 20th century, Arlington’s largest employers remained its shingle mills and saw mills. Other industries, including dairy processing, mechanical shops, stores, and factories, became prominent after World War I, during a period of growth for the city.

16. The Great Depression of the 1930s forced all but one of the mills to close, causing unemployment to rise in Arlington and neighboring cities.

18. The Works Progress Administration and Civil Works Administration funded the construction of the city’s sidewalks, a high school, and a municipal airport that opened in 1934.

19. The entry of the United States into World War II brought the U.S. Navy to Arlington, resulting in the conversion of the municipal airport into a naval air station in 1943.

20. The Navy constructed new runways and hangars and, beginning in 1946, the municipal government was allowed to operate civilian and commercial services.

21. Ownership of the airport was formally transferred from the federal government back to the city of Arlington in 1959.

22. On October 19, 1959, a Boeing 707-227 crashed on the banks of the Stillaguamish River’s North Fork during a test flight, killing four of eight occupants.

23. The plane, being flown by Boeing test pilots instructing personnel from Braniff International Airways, lost three engines and suffered a fire in the fourth after a dutch roll had been executed beyond maximum bank restrictions.

24. The plane made an emergency landing in the riverbed while unsuccessfully trying to reach a nearby open field.

25. Public art has been mandated for public construction projects in Arlington since a 2007 ordinance setting 1 percent of the budget for new artworks.

26. Arlington has 17 city-maintained parks with over 257 acres (104 ha) of public open space within its city limits and urban growth boundary.

28. Arlington has one weekly newspaper, The Arlington Times, which has been published in the Arlington area since 1890.

29. Downtown Arlington is located near the junction of State Route 9 and State Route 530, which serve as the main highways to the city. From Arlington, State Route 9 travels north into Skagit County and south to Snohomish; and State Route 530 travels west to an interchange with Interstate 5, the main north–south highway between Seattle and Vancouver, British Columbia, and east to Darrington.

30. Public transportation in Arlington is provided by Community Transit, a public transit authority that operates in most of Snohomish County. 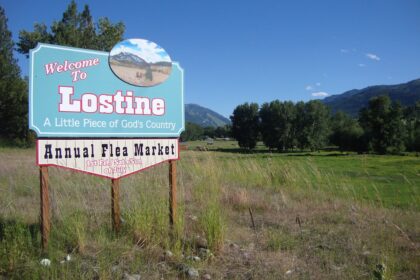 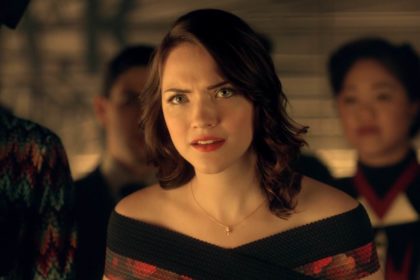 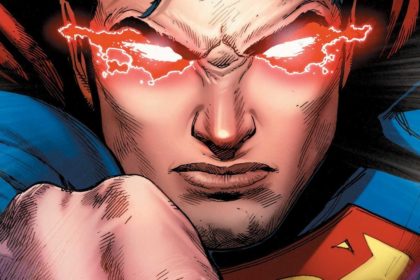