City Lights is a 1931 American pre-Code silent romantic comedy movie written, produced, directed by and starring Charlie Chaplin. The story follows the misadventures of Chaplin’s Tramp as he falls in love with a blind girl, who is played by Virginia Cherrill, and develops a turbulent friendship with an alcoholic millionaire, who is played by Harry Myers. Take a look below for 30 more fun and fascinating facts about City Lights.

1. Even though sound movies were on the rise when Charlie Chaplin started developing the script for City Lights in 1928, he decided to continue working with silent productions.

2. City Lights marked the first time that Charlie Chaplin composed the film score to one of his productions and it was written in six weeks with Arthur Johnston.

3. The main theme in the movie, used as a leitmotif for the blind flower girl, is the song “La Violetera” from Spanish composer Jose Padilla.

4. Charlie Chaplin would go on to lose a lawsuit to Jose Padilla because he didn’t credit him in the movie.

5. City Lights was immediately successful upon release on January 30, 1931, with positive reviews and box office receipts of $5 million. 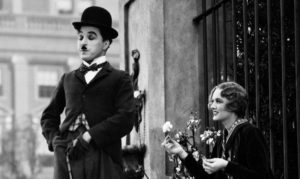 6. Currently, many critics consider City Lights to not only be the highest accomplishment of Charlie Chaplin’s career, but one of the greatest movies of all time.

7. In 1991, the Library of Congress selected City Lights for preservation in the United States National Film Registry as being, “culturally, historically, or aesthetically significant.”

8. In 2007, the American Film Institute ranked City Lights 11th on its list of the best American movies ever made.

9. In 1949, the critic James Agee called City Lights’ final scene, “the greatest single piece of acting ever committed to celluloid.”

10. City Lights is Charlie Chaplin’s personal favorite of all his movies.

12. Orson Welles said that City Lights was his favorite movie of all time.

15. Winston Churchill visited the set of City Lights, and Charlie Chaplin took a break to make a short film with him.

16. At the beginning of the movie, a town official and a woman dedicating the statue can be heard uttering nondescript words by way of a paper reed mouth instrument. The sounds were made by Charlie Chaplin and this was the first time that his voice was heard on film.

18. City Lights was inordinately expensive for the time, in excess of $1.5 million, mainly because Charlie Chaplin kept his cast and crew on stand-by for 22 months, even though he only actually shot for 179 days. 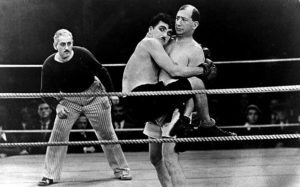 20. Though no footage of Georgia Hale appears in the finished movie, the reconciliation scene she shot for Charlie Chaplin in Virginia Cherrill’s absence, has survived.

21. The plot gradually grew from an initial concept Charlie Chaplin had considered after the success of The Circus, where a circus clown goes blind and has to conceal his handicap from his young daughter by pretending that his inability to see are pitfalls.

23. One of Charlie Chaplin’s friends, the famous illustrator Ralph Barton, was on set one day during the filming of the scene where Charlie and the blind girl meet. These home movies, which appear in Unknown Chaplin, are the only known behind the scenes footage of Chaplin at work in costume as the tramp.

24. The production of City Lights was delayed on several occasions. In 1929, one break lasted 62 days.

25. The opening reel and a dream vision of Charlie Chaplin handsomely uniformed were deleted.

26. According to Virginia Cherrill, Charlie Chaplin was never interested in her sexually. She has stated, “I was 20. Charlie liked them younger.” 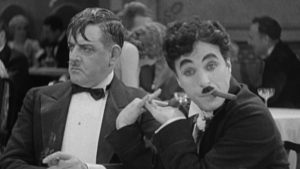 27. Virginia Cherrill was cast on a whim when Charlie Chaplin spotted her at a boxing match.

28. Since Charlie Chaplin owned his own studio, he was able to control every aspect of the production. He could take his time and go at his own pace, spending as much time and money as he saw fit to get things done to his satisfaction. He demanded excellence from everyone working with him, but of all, he demanded it of himself.

29. To remind sound oriented audiences of what to expect from City Lights, Charlie Chaplin billed the movie as, ” a comedy romance in pantomime written and directed by Charles Chaplin.”

30. According to his autobiography, Charlie Chaplin was angry over United Artists’ lack of pre-release publicity and decided to exhibit the picture himself. He spent his own money to rent the George M. Cohan Theater and took out half-age advertisements to publicize the fact. 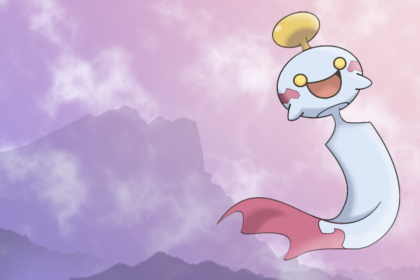 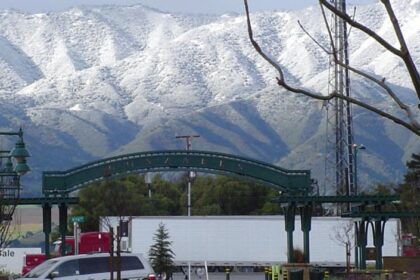 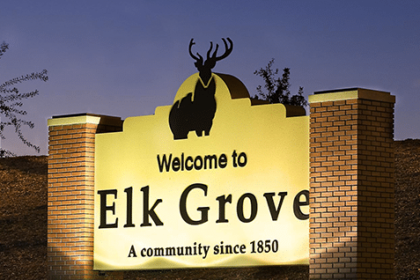