Abbotsford is a city located in British Columbia, adjacent to the Canada–United States border, Greater Vancouver and the Fraser River. With an estimated population of 141,397 people it is the largest municipality in the province outside Metro Vancouver. Take a look below for our list of 28 fun and interesting facts about Abbotsford, British Columbia, Canada.

1. Abbotsford-Mission has the third highest proportion of visible minorities among census metropolitan areas in Canada, after the Greater Toronto Area and the Greater Vancouver CMA.

2. It is home to Tradex, the University of the Fraser Valley, and Abbotsford International Airport.

5. It has also been named by Statistics Canada as Canada’s most generous city in terms of charitable donations for nine straight years.

7. The municipality’s southern boundary is the Canada–United States border.

8. In Canada, it is bordered by the Township of Langley to the west, the District of Mission to the north, and the City of Chilliwack to the east.

9. Abbotsford borders the town of Sumas, Washington, to the south.

10. Much of Abbotsford has views of Mount Baker (to the southeast, in Washington) and the Coast Mountains (to the north).

11. The first residents of the area are the Stó:lō Nation.

12. European settlement began when the Royal Engineers surveyed the area in response to the gold rush along the Fraser River in 1858. This led to the building of Yale Road (today Old Yale Road), the first transportation route to link the Fraser Valley.

13. The settlement grew and the production of butter, milk and tobacco began by the late 1860s.

14. In 1889, former Royal Engineer John Cunningham Maclure applied for a Crown grant to obtain the 160 acres (0.65 km2) that would become Abbotsford.

15. The Gur Sikh Temple, located on 33089 South Fraser Way, is the oldest Sikh temple in North America. Being built from 1908 to 1911, it is now over 100 years old, outlasting the now demolished 2nd Avenue temple in Vancouver.

16. There is some controversy over the origin of the Abbotsford name.

17. The most commonly cited origin is that Maclure named the land “Abbotsford” after family friend Henry Braithwaite Abbott, the western superintendent of the Canadian Pacific Railway.

18. Maclure’s sons later stated that the property had actually been named for Sir Walter Scott’s home, Abbotsford, and pronounced it with the accent on ford, while in his later years Maclure himself claimed that the naming had been “a combination of two ideas”.

19. The Akriggs say that Maclure in an 1844 letter said that when the town was laid out in 1844, the town was named for Henry Abbott, general superintendent of the CPR and brother of Sir John Abbott, prime minister.

20. The most notable natural disaster to hit Abbotsford was a major flood of the Fraser River in 1948.

21. In September 1984 Pope John Paul II held an open-air Mass for over 200,000 people at the Abbotsford International Airport.

23. In June 2013, the City of Abbotsford spread chicken manure on a homeless camp located in the city.

25. A lawsuit was launched on behalf of some of the homeless, stating that a bylaw which prevents overnight camping in Abbotsford parks is against their right to shelter. The city has formed a homelessness action plan, and has approved a proposal for a supportive housing facility.

26. The city of Abbotsford has a long and ongoing history of gang-related crime, particularly that of violence and the illegal sale of controlled substances.

27. The Abbotsford Arts Council hosts a number of free local events including music in Mill Lake Park, the Arty Awards and more recently, the Christmas Artisan Gift Fair. It has been involved in projects such as the Abbotsford “Unity Statue”, Abbotsford Christmas Craft Fair, Art in the Park, Abbotsford’s Art and Heritage Unity Festival, and the Historical Downtown Art Bench Project. As well as maintaining the Kariton Art Gallery which features and hosts exhibitions from local artists of all mediums residing in the Lower Mainland.

28. The Reach Gallery Museum features exhibitions from across Canada and around the world, as well as the work of local artists. It houses a heritage archive, runs special events, programs and courses and seeks to promote local arts and culture. 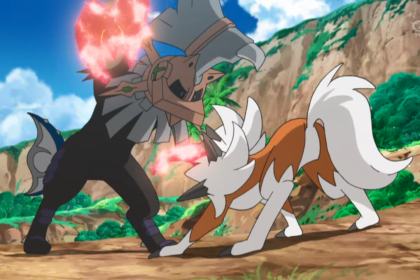 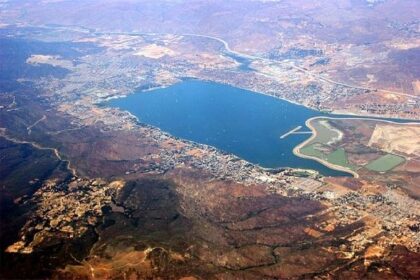 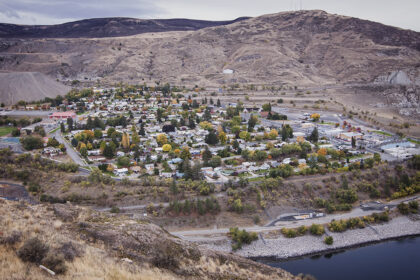