Falinks is a Fighting-type Pokémon introduced in Generation VIII. It is not known to evolve into or from any other Pokémon. Take a look below for 28 amazing and fascinating facts about Falinks.

1. A single Falinks is a formation of six individuals, similar to Exeggcute, consisting of five troopers and a leader, known as “the brass.”

2. Falinks usually march in a single file line headed by the brass, giving their formation the appearance of a caterpillar.

3. However, Falinks occasionally break their formation to attack.

4. They are genderless and have no visible mouths.

5. The six members rely on teamwork as their strategy to win battles, and constantly change formation when they fight.

6. The five troopers follow their brass loyally, and the brass’s orders are considered absolute by them.

7. Falinks are capable of fitting into small holes, as shown in Galar Route 8, where they can be seen marching and charging through small caves and crevices.

9. They also have blue, ovular eyes which can either be interpreted as having white pupils or glowing slightly from their dark body.

10. Each trooper has a golden, armored shell resembling a spartan helmet that covers their dorsal half.

11. This shell is topped with a red crest that terminates in an anterior horn and flanks the lateral sides of the trooper with two horned plates resembling shields.

12. Each of these shields features a red, central horn ringed in white.

13. Each trooper also has a small red horn on their posterior resembling a tail.

14. The Falinks brass is larger than its five troopers.

15. They have a larger crest with an extendable horn they use to attack.

16. The horn is supported by a golden anterior strut absent in the troopers.

17. The brass’s golden shell extends to the ventral half of its body.

18. Unlike its troopers, the brass’s lateral shields can be opposed.

19. The brass’s shield are often chipped or nicked.

20. When Falinks is marching in formation, the brass holds its two shields in front of its face.

21. Falinks is the only known Pokémon capable of using No Retreat.

23. Falinks is the tallest Fighting-type Pokémon.

24. Falinks may be inspired by a group of soldiers in the phalanx formation, where each unit is lined up close together and cover all sides with their shields, which Falinks’s limbs resemble. The individual units resemble Spartan helmets during the period of Ancient Rome, adorned with golden plates and red crests. It may also be inspired by the Legio IX Hispana, also known as the 9th Roman Legion or the Lost Legion, which mysteriously disappeared in Britain around 120 AD.

25. It may also take inspiration from eusociality, a kind of social animal behavior found in certain insects, crustaceans, and mammals characterized by, among other things, the division of labor of the members of the colony, which are sometimes called castes, like soldiers, workers, and the queen. In Falinks’s case, the castes are the troopers and the brass.

26. In addition, Falinks may be inspired by an admiral caterpillar.

27. Falinks may be a combination of phalanx and link (chain link). 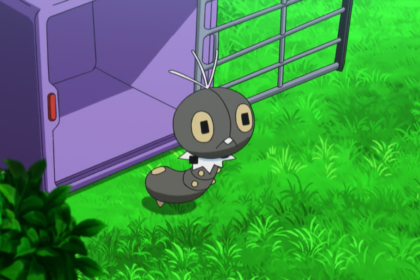 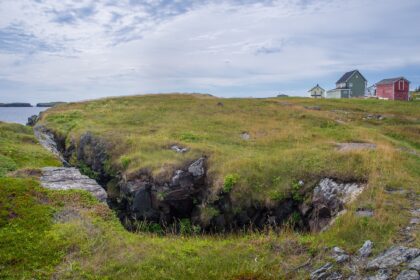