Bruno Richard Hauptmann was a German born carpenter who was convicted of the abduction and murder of the 20 month old son of aviator Charles Lindbergh and his wife Anne Morrow Lindbergh. The Lindbergh kidnapping became known as “The Crime of the Century.” Take a look below for 27 more scary and bizarre facts about Richard Hauptmann.

1. Hauptmann proclaimed his innocence to the end, but he was convicted of first degree murder and executed in 1936 in the electric chair at the New Jersey State Prison.

2. Born in 1899 in Germany, Hauptmann had served as a teenage machine gunner in the German infantry on the Western Front.

3. He lost two brothers in the war.

4. In post-war Germany, unemployment was rife and food was scarce. With only eight years of general education and two years of trade school, where he learned carpentry and machinery, Hauptmann was unable to secure gainful employment.

6. With the help of a friend, Fritz Petzold, Hauptmann burglarized three homes.

7. In a more daring daylight robbery, the two accosted two women at gunpoint and stole their food coupons; the women were pushing baby carriages down a city street.

8. Hauptmann made two failed attempts to come to the United States. Both times, he was returned to Germany.

9. On his third attempt, in November, 1923, he successfully entered the United States using a disguise and a stolen landing card.

10. The following spring, he met Anna Schoeffler, a German immigrant who lived in Queens. In October, 1925, they were married.

11. Life in the United States was good to the Hauptmanns. Anna worked in a bakery, and Hauptmann was a carpenter. They lived in a comfortable home in the Bronx.

12. In September, 1935, a $10 gold certificate from the Lindbergh ransom money with a license plate number written on it was discovered at a local bank.

13. The license plate belonged to Hauptmann. Soon thereafter, Hauptmann was arrested and charged with the Lindbergh kidnapping.

14. During a search of Hauptmann’s house and garage, nearly $15,000 of the Lindbergh ransom money and a plank containing the address and phone number of Dr. John Condon was found.

15. During the trial, Hauptmann was identified as the man who received the ransom money, the man who had spent some of the ransom gold certificates, and as a man seen near the Lindbergh home on the day of the kidnapping.

16. He had been absent from work on the day of the ransom payment and had quit his job two days later.

17. Reilly argued that the evidence against Hauptmann was entirely circumstantial, as no reliable witness had placed Hauptmann at the scene of the crime, nor were his fingerprints found on the ladder, the ransom notes, or anywhere in the nursery.

18. Hauptmann was convicted, however, and immediately sentenced to death.

19. His appeals failed, though his execution stayed twice while New Jersey Governor Harold G. Hoffman reviewed the case and another suspect was investigated.

20. On April 3, 1936, Hauptmann was executed in the electric chair at the New Jersey State Prison. Reporters present said he made no statement.

21. His spiritual adviser said that Hauptmann told him, before being taken from his cell, “I am absolutely innocent of the crimes with which I am charged.”

23. Two Lutheran pastors conducted a private memorial service in German, but a crowd of some 2,000 gathered outside. Anna died in 1994 at age 95.

24. In the latter part of the 20th century, the case against Hauptmann came under serious scrutiny. For instance, one item of evidence at his trial was a scrawled phone number on a board in his closet, which was the number of the man who delivered the ransom, Dr. John F. Condon.

25. A juror at the trial said that this was the one item that convinced him the most, but a reporter later admitted that he had written the number himself.

26. It’s also alleged that the eyewitnesses who placed Hauptmann at the Lindbergh estate near the time of the crime were untrustworthy, including one legally blind man who had claimed to have seen Hauptmann near the Lindbergh home. 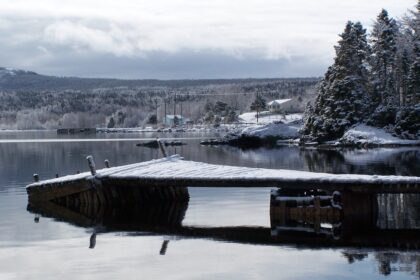 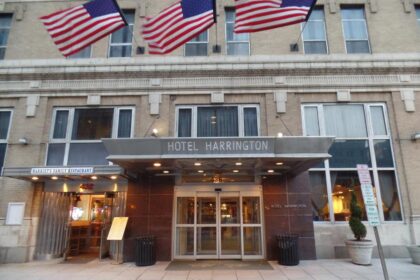 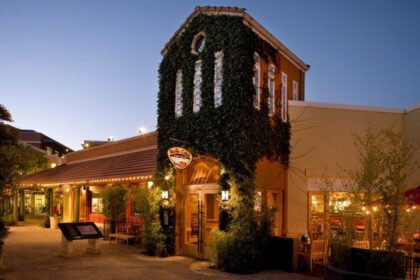