Martha Ann Johnson is an American serial killer from Georgia, who’s convicted of smothering three of her own children between 1977 and 1982. She’s a Georgia native who was born in 1955 who was on her third marriage at age 22. Take a look below for 25 more interesting and frightening facts about Martha Ann Johnson.

2. On September 23rd, 1977, Johnson claimed that her 23 month old son, James William Taylor, was unresponsive when she tried to wake him up from his nap. While he was rushed to the hospital, there was nothing that doctors could do.

4. On November 30, 1980, Johnson claimed that her 3 month old daughter, Tabitha Jenelle Bowen, was blue and unresponsive when she tried to wake her up from her nap. When paramedics came to her house, they weren’t able to revive Tabitha.

6. On January, 1981, 31 month old Earl Wayne Bowen was found with a package of rat poison. While he was treated and released from the hospital, Johnson claimed that he began to have seizures.

7. On February 12, 1981, Earl Wayne Bowen went into cardiac arrest while being taken to the hospital during a seizure. While he was revived and placed on life support, doctors stated that he was brain dead and removed him from life support 3 days later. 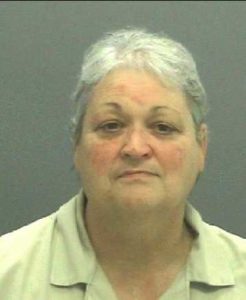 8. Johnson claimed that her 11 year old daughter, Jenny Ann Wright, was complaining of chest pains. A doctor prescribed Tylenol and a rib belt, thinking nothing of it.

9. On February 21, 1982, paramedics found Jenny Ann face down on Johnson’s bed with foam coming out of her mouth. They were unable to revive her, however, this time, the autopsy found that Jenny Ann died from asphyxiation.

10. Due to having suspicions of Johnson killing his kids, Earl Bowen separated from her. However, Johnson remarried soon after.

11. In December, 1989, an article in The Atlanta Constitution questioned the deaths behind Johnson’s kids, and the cases were reopened.

12. When they looked deeper into it, investigators found that each child’s death preceded 7 to 10 days by marital issues between Johnson and Bowen.

14. After having verbal and maybe physical confrontations with Bowen, Johnson would suffocate her children by rolling her 250 pound body on them as they slept. She claimed that she did this to punish her husband.

15. At first, Johnson claimed that she wasn’t responsible for killing two of her youngest children. However, by the beginning of her trial in April, 1990, she retracted her confession.

16. On May 5, 1990, she was convicted of first degree murder for the smothering deaths of 3 of her 4 children and was sentenced to death. The sentence was later changed to life on appeal.

17. After the death of 31 month old Earl, 10 year old Jenny Ann told her father and a Fulton County social worker that she was afraid to stay home with her mother.

18. Welfare workers interviewed the family but didn’t find any legal grounds for removing Jenny Ann to a foster home. In fact, detectives and the county medical examiner agreed that there was no evidence of homicide to build a case in court. 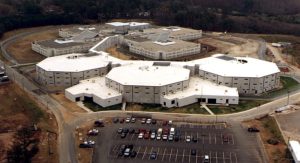 19. A month after the Atlanta Journal-Constitution launched a new investigation of Johnson’s case, Dr. William Anderson declared that his 1977 diagnosis of sudden infant death syndrome for James Taylor was probably wrong. He said that, “with 20/20 hindsight, I wouldn’t hesitate to say there’s a 90% chance that this is homicide.”

20. Homicide investigators originally blamed their failure on the suspects change of address, noting that different jurisdictions often fail to keep in touch.

21. Various doctors failed completely in misdiagnosing the cause of death in her 3 murders.

22. On the fourth killing, detectives and a medical examiner suggested that Johnson should be prosecuted, but the Clayton County D.A. never follow through.

23. Even her third husband had strong suspicion that Johnson was the one that was killing the kids, but he couldn’t persuade the authorities to look into her.

24. Sudden infant death syndrome is also known as cot death or crib death, and it’s explained as a sudden unexplained death of a child that’s less than 1 year old. Diagnosis often requires that the death remains unexplained even after a thorough autopsy and detailed death scene investigation.

25. Johnson is currently held at the Pulaski State Prison. She is between 62 and 63 years old. 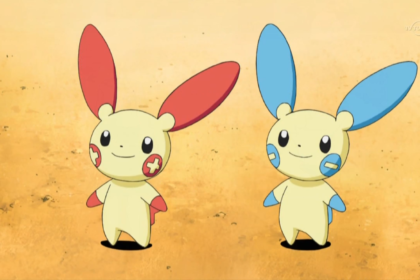 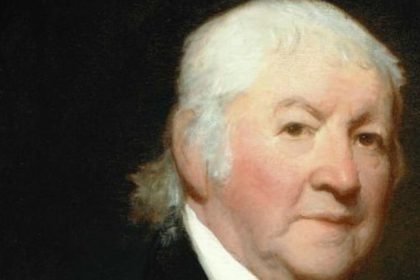 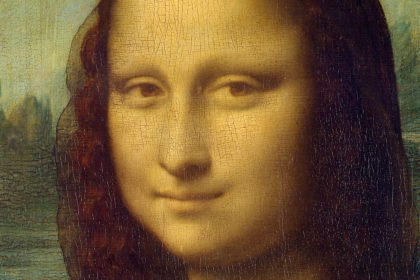