Wolfville is a Canadian town in the Annapolis Valley, Kings County, Nova Scotia, located about 100 kilometres (62 mi) northwest of the provincial capital, Halifax. The town is home to Acadia University and Landmark East School. Take a look below for 25 interesting and fascinating facts about Wolfville, Nova Scotia, Canada.

1. The town is a popular tourist destination. Amazing views of Cape Blomidon, the Bay of Fundy and Gaspereau Valley bring people to the town, as well as the growing wine industry.

2. The town is the home base for the Magic Wine Bus, a bus that takes tourists from winery to winery in the surrounding area.

3. The downtown portion of Wolfville has long been acclaimed as a “bustling little bubble”, it has a vibrant nightlife as it is speckled with lively pubs and bars.

5. Wolfville is also home to the Acadia Cinema Cooperative, a non-profit organization that runs the local movie/performance house.

6. In the past few years, several Victorian houses in Wolfville have been converted to bed and breakfast establishments.

7. From ancient times the area of Wolfville was a hunting ground for many First Nations peoples, including the Clovis, Laurentian, Bear River, and Shields Archaic groups. They were attracted by the salmon in the Gaspereau River and the agate stone at Cape Blomidon, with which they could make stone tools.

8. Many centuries before European contact, Mi’kmaq people, related to the Algonquin and Ojibwe peoples, migrated into Nova Scotia. The Mi’kmaq were seasonal hunters, using dogs and traveling on webbed snowshoes to hunt deer.

9. They used the various semi-precious stones (including jasper, quartz, and even amethyst) from the Blomidon area to make arrowheads.

10. After an initial effort in 1604 by Pierre Dugua, Sieur de Mons and his cartographer Samuel de Champlain to establish a colony at Saint Croix Island, the colony was relocated to the Habitation at Port-Royal.

11. The French and the Mi’kmaq quickly established a reciprocal trading relationship which continued to serve both peoples well until the mid eighteenth-century. The French found the area to be rich in furs and fine fertile land. Reports sent to France by individuals such as Samuel de Champlain, Marc Lescarbot and Nicolas Denys proclaimed the rich bounty to be found in the Annapolis Valley area.

12. French settlement efforts continued in fits and starts. By 1636 under Charles de Menou d’Aulnay, Port Royal was reestablished after Acadia/Nova Scotia was transferred from England to the French under the Treaty of Saint-Germain-en-Laye.

13. The progeny of these settlers, as well as the second wave of settlers under Hector d’Andigné de Grandfontaine, would eventually become known as the Acadians. By the late 1690s their population numbered about 350.

14. French settlement in the Wolfville area began in about 1680, when Pierre Melanson established his family at Grand-Pré. The Acadians prospered as farmers by enclosing the estuarine salt marshes with dykes, and successfully converting the reclaimed lands into fertile fields for crops and pasturage.

15. In 1710, however, Acadia was lost by the French crown after the English laid siege to Port Royal/Annapolis Royal. Under the 1713 Treaty of Utrecht, signed at the close of the War of the Spanish Succession, Acadia was ceded for the final time to the British.

16. For the next thirty-six years, until the establishment of Halifax in 1749, the British remained at Annapolis Royal and Canso. The French-speaking Catholic population grew over the intervening years to well over 10,000 and the Minas region (Wolfville and environs) quickly became the principal settlement. Acadia was a borderland region between two empires, and this caused a complex socio-political environment to develop for the Acadians.

17. Both the British and the French coaxed and threatened the Acadians in attempts to secure their loyalty as is evidenced by the various oaths of allegiance each side attempted to extract from them. This complex situation led many Acadians to attempt to maintain a neutral path; while others openly supported either the French or the British. During the War of the Austrian Succession, the Acadians in the Wolfville area were implicated in the Battle of Grand Pré, during which a French Canadian military force, reinforced by Mi’kmaq and Acadians, defeated a British force.

18. With the onset of the Seven Years’ War between Great Britain and France, the Acadians in the Wolfville area, along with all Acadians in peninsular Nova Scotia, suffered under the deportations that took place during the British Expulsion of the Acadians (see also the Bay of Fundy Campaign). Beginning in September 1755 and continuing into the fall, approximately 2,000 Acadians were deported from the area around Wolfville. The villages lying beyond Grand-Pré were burned by the British forces, and still more buildings were destroyed by both sides during the guerilla war that took place until 1758.

19. The first official record of a Baptist church in Canada was that of the Horton Baptist Church (now Wolfville), established on October 29, 1778. The church was established with the assistance of the New Light evangelist Henry Alline. The Baptist movement remained strong in the area. In 1838 Acadia University was founded as a Baptist college.

20. In 1830, the town of Mud Creek changed its name to Wolfville, in honour of Elisha DeWolf, the town’s postmaster at the time. In the mid-19th century, Wolfville was renowned as the world’s smallest port. The town became part of Canada with Confederation in 1867.

21. The Windsor and Annapolis Railway arrived in 1868, later becoming the Dominion Atlantic Railway. Wolfville became a seaport devoted principally to the export of apples from the orchards of the fertile Annapolis Valley. Wolfville Harbour was also a terminus of the MV Kipawo ferry, the last of a long succession of ferries that connected Wolfville, Kingsport and Parrsboro for 200 years. The harbour, which empties twice a day due to the high tides of the Bay of Fundy, was once described by Robert Ripley as the smallest in the world. On March 20, 1893, the Town was incorporated, with Dr. E. Perry Bowles elected as its first mayor.

24. With Acadia University having 3,549 undergraduates the population fluctuates greatly with the school semesters.

25. The Acadia University Art Gallery and The Festival Theatre are both located on Main Street, along with many bistros and boutiques. The town’s history is presented at the Randall House Museum, operated by the Wolfville Historical Society. Each year, the Annapolis Valley Music Festival is held at Acadia Campus, where musicians from across the valley compete. Wolfville hosts two annual arts festivals, the Deep Roots Music Festival in September and Devour! The Food Film Fest in late October. 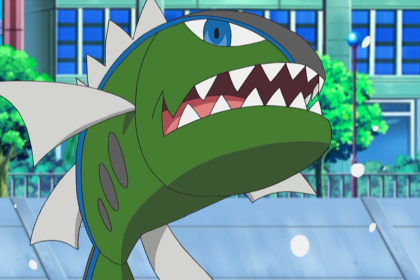 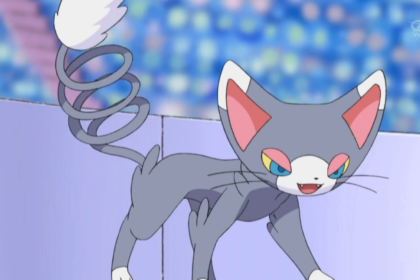 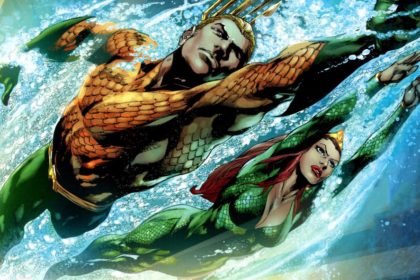