Ducklett is a dual-type Water/Flying Pokémon introduced in Generation V. It evolves into Swanna starting at level 35. Take a look below for 25 interesting and amazing facts about Ducklett.

2. It has two feathery tufts on its head that connect at the bottom, forming a V-shape.

3. It has a darker blue, feathery underside which makes it appear as if it were in mid-moult.

4. It has yellow, webbed feet and a small tail.

5. Ducklett lives around ponds and rivers.

6. It is a talented diver and can spray water from its feathers for self-defense.

7. The foe is distracted by the spray, allowing Ducklett to escape.

8. Ducklett shares its category with Pelipper. They are both known as the Water Bird Pokémon.

9. Ducklett seems to be based on a duckling or cygnet. Its bottom plumage also resembles a swim ring, while its evolved form has similar plumage that resembles a bikini. Its name suggests that its evolutionary line may also be based on the fairy-tale The Ugly Duckling, in which the “ugly duckling” someday becomes a beautiful swan.

10. Ducklett may be a corruption of ducklet, possibly combined with wet or -ette (suffix meaning small).

11. Three Ducklett debuted in Dancing With the Ducklett Trio!. They attacked Ash and his friends and stole some of their items, including Ash’s hat, and Sandile’s sunglasses.

12. A sunglasses-sporting Ducklett appeared in The Mighty Accelguard to the Rescue!, under the ownership of a nefarious Trainer. At its Trainer’s command, it stole food from the Driftveil Market. It was then overtaken by the Mighty Accelguard and his Accelgor, and it and its Trainer were arrested by Officer Jenny.

13. Multiple Ducklett appeared in There’s A New Gym Leader In Town! at a Pokémon School in Aspertia City. They were among the Pokémon scared by the loud intercom.

14. A Ducklett appeared in The Pirates of Decolore!, where it was the fourth member of Croconaw’s gang and was responsible for keeping the raft they traveled on from drifting away. Ducklett later joined Officer Jenny’s squad after participating in the Darumaka rescue.

15. Multiple Ducklett appeared in White—Victini and Zekrom and Black—Victini and Reshiram.

16. Multiple Ducklett appeared in The Lonely Deino!, under the care of a Day Care owner named Bobby.

17. Multiple Ducklett appeared in Stopping the Rage of Legends! Part 1.

18. A Trainer’s Ducklett made a cameo appearance in Climbing the Tower of Success!.

19. Two Ducklett appeared in flashbacks in Drayden Versus Iris: Past, Present, and Future!.

20. Multiple Ducklett appeared in a flashback in The Island of Illusions!, including one under the ownership of a Trainer at the Grand Spectrala Islet Pokémon Center.

21. A Ducklett nicknamed Center appeared in a flashback in Go, Go Gogoat!. It was a resident of an unnamed island in the Decolore Islands.

22. A Ducklett appeared in A Blustery Santalune Gym Battle!.

23. A Ducklett appeared in A Jolting Switcheroo!.

24. A Ducklett appeared in Awakening the Sleeping Giant!.

25. A Ducklett appeared in A Pokévision of Things to Come!. 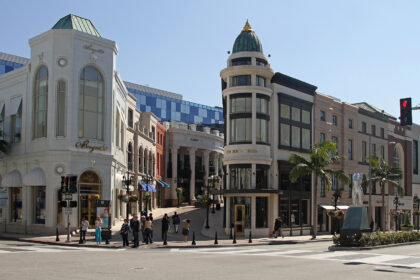 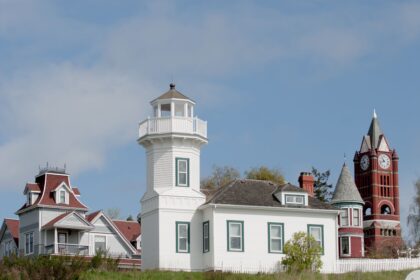 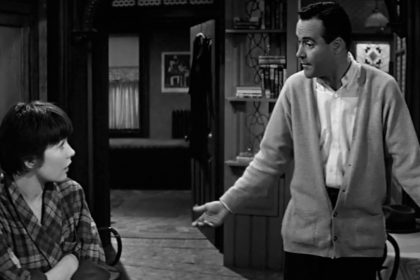