1. Consisting in the past primarily of fishermen and miners, today it mainly consists of small families and most of the men go away for work.

2. It is very scenic and provides a variety for any geographer.

3. The community of Beachside, once known as Brookside, was settled in the 19th century, when the mine opened in Little Bay.

4. Beachside (Wild Bight) is located on the north side of Little Bay.

5. The community is placed on the west side of the cove at the Bight’s bottom, where there is a broad, rocky beach.

6. Often one can gaze out over Backcove Hill and see huge masses of ice, in many spectacular shapes, floating across the bay.

7. This area is lush, colorful and beautiful in summer when the flowers are in bloom and the sea is aquamarine, calm and serene.

8. Beachside was used as a summer station by fishermen from Twillingate before it was settled in the 1850s.

10. The fishermen traded their catches to nearby Little Bay Islands where their families attended the Methodist church.

12. Some of the men from Beachside found work as miners in Little Bay after 1878; the major impact of the mine on Beachside was the number of miners who returned to fishing after the mine closed in 1900.

13. In the mid-1920s younger men left to work on the construction of the pulp and paper mill at Corner Brook, and later as loggers.

15. The community of Beachside gets its mail from rural mail boxes and the nearest post office to the community is in Little Bay.

16. The local newspaper, the Nor ‘wester, is delivered to the community once a week. The residents have access to cable television through Regional Cable Television. Newfoundland and Labrador Hydro provides the community with electricity, and its source of power is the Springdale Terminal Station. The station has a voltage of 12, 500 and a transformer capacity of 333.

17. The roads in the community are paved but are considered by the residents to be in poor to good condition.

19. The nearest airport to the community is in Deer Lake and the nearest emergency air service is located at Springdale Junction.

20. There is only one business in Beachside and this is a souvenir shop called Newfoundland Souvenir Manufacturing Limited.

21. There are no banks, financial institutions or insurance companies in Beachside but there is easy access to these facilities in Robert’s Arm and Springdale.

22. There was one school in the community. It was called Beachside Pentecostal Academy built in 1984. It was a primary and elementary school under the Pentecostal Assemblies Board of Education. The school had 3 classrooms, 2 teachers and 30 students. The school closed in June 1999. Students are now bussed to school in Springdale.

24. The community of Beachside has a volunteer fire department with 7 volunteers. The firefighters are contacted by telephone when a fire occurs. The department is equipped with a ½ ton pickup which is used as a fire truck. There is a sufficient amount of fire hydrants in the community. They are equipped with hoses and pumps, and breathing apparatuses. 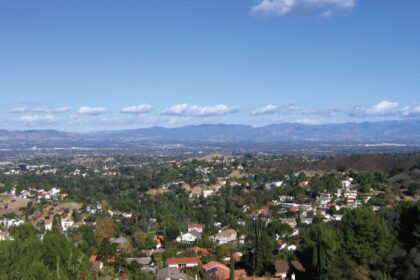 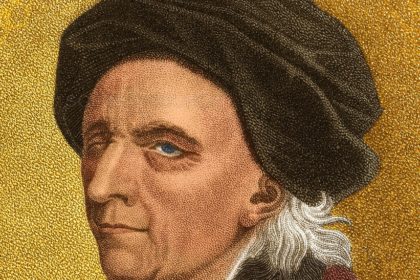