The pair is any of several tree and shrub species of genus Pyrus, in the family Rosaceae. It’s also the name of the pomaceous fruit of the trees. Several species of pear are valued for their edible fruit and juices, while others are cultivated as trees. Take a look below for 25 more fun and fascinating facts about pears.

1. The word “pear” is probably from Germanic “pera” as a loanword of Vulgar Latin “pira”, the plural of “pirum”, akin to Greek “apios”, of Semitic origin “pira”, meaning “fruit.”

2. Pear cultivation in cool temperate climates extends to the remotest antiquity, and there is evidence of its use as a food since prehistoric times.

3. Many traces of pear have been found in prehistoric pile dwellings around Lake Zurich.

4. The word “pear”, or its equivalent, occurs in all the Celtic languages, while in Slavic and other dialects, differing appellations, still referring to the same thing, are found. 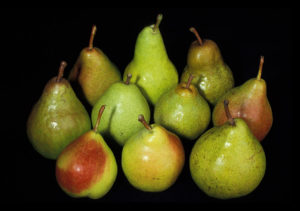 5. Pears were cultivated by the Romans, who ate the fruits raw or cooked, just like apples. Pliny’s Natural History even recommended stewing them with honey and noted three dozen varieties.

6. Pears have been cultivated in China for approximately 3000 years.

7. The pear genus is thought to have originated in present-day Western China in the foothills of the Tian Shan, a mountain range of Central Asia, and to have spread to the north and south along mountain chains, evolving into a diverse group of over 20 widely recognized primary species.

8. Court accounts of Henry III of England record pears shipped from La Rochelle-Normande and presented to the King by the Sheriffs of the City of London.

9. Pears grow in the sublime orchard of Alcinous. In Odyssey VII it’s written: “Therein grow trees, tall and luxuriant, pears and pomegranates and apple-trees with their bright fruit, and sweet figs, and luxuriant olives.”

10. The pear tree was an object of particular veneration in the tree worship of the Nakh peoples of the North Caucasus. 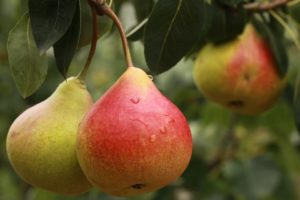 11. Pear and walnut trees were held as sacred abodes of beneficent spirits in pre-Islamic Chechen religion and, for this reason, it wasn’t allowed to cut them down.

12. There are over 3,000 varieties of pears that can be found in the world today.

14. Pears have oval or heart-shaped green leaves that are alternately arranged on the branches.

15. Pears develop white or pink flowers. Even though the flowers contain both types of reproductive organs, they can’t perform self-pollination. Insects are the main pollinators of pear flowers.

16. Pear produces round, oval or conical fruit that’s covered with yellow, green or reddish skin. The flesh is white or creamy colored and filled with stone cells. 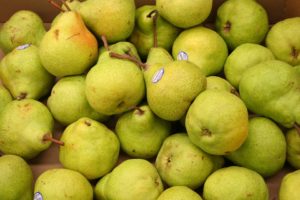 17. The fruit is harvested green because it continues to ripen when it’s removed from the tree. That way, producers of pears prevent the pears becoming overripe before they’re available in supermarkets.

18. Pears are rich in dietary fibers, vitamin C and vitamin K. They’re also sources of minerals such as copper and potassium.

19. People in China believe that sharing pears may disturb the relationship between friends or lovers. Pears are also the symbol of immortality in China.

20. Pear leaves were used in preparing and making cigarettes, before tobacco became popular.

21. Pears are sometimes known as “butter fruit,” because they have soft, butter like texture when they’re ripe. 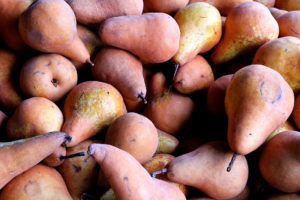 22. They were an important part of ancient Greek diet and a remedy for nausea. Greek poet Homer even described pears as “gifts of the gods.”

23. Pear wood is used to manufacture furniture and kitchen utensils because it doesn’t absorb smells an colors of the food and it can withstand being washed many times.

24. People that are allergic to the pollen or birch and alder often develop an allergy to pears.

25. Pear wood is favored for architect’s rulers because it doesn’t warp.

23 Fun And Interesting Facts About Passionfruit 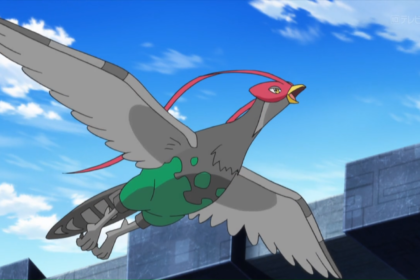 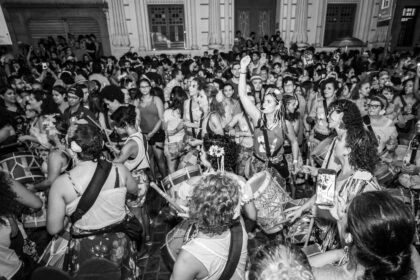