Blacephalon is a dual-type Fire/Ghost Pokémon introduced in Generation VII in Pokémon Ultra Sun and Ultra Moon. It is not known to evolve into or from any other Pokémon. It is one of the Ultra Beasts and is known by the code name UB Burst. Take a look below for 25 fun and amazing facts about Blacephalon.

2. Its slender torso and wide hips are yellow with alternating blue and pink stripes.

3. There is a white sphere in the middle of its body and another on its back in place of a tail.

4. It has thin arms with white frills on its wrists and teardrop-shaped hands.

5. The right arm is pink, while the left is blue.

6. Each arm has a spherical bulge near the shoulder.

7. Its legs are shaped like white high-heeled boots with curled toes.

8. Each foot has a sphere on it: blue on the left and pink on the right.

9. Around its neck is a white frill with a hole in the center.

10. Blacephalon’s head is a white ball with a multitude of pink and blue dots, which are a collection of tiny sparks.

11. On either side of the ball are stars that are blue on the outside, pink on the inside, and have yellow dot-like eyes on the center.

12. The head is not attached to the body and can be removed for use as a weapon.

13. As seen in Pokémon Refresh, the color of the sparks and the color and shape of the stars change with Blacephalon’s mood.

14. As seen in the anime, this Ultra Beast can freely move its head around easily and regenerate after blowing it up.

15. It is known to trick its targets through the silly way it walks before blowing its head up without warning.

16. It then steals their vitality to use as energy.

17. Blacephalon is the only known Pokémon capable of learning the move Mind Blown.

18. Blacephalon can learn Magic Coat through level-up but cannot learn it via Move Tutor.

20. Blacephalon may be based on clowns. Based on its behavior of startling people in order to drain them of their vitality, it may specifically take inspiration from the evil clown trope found in fiction.

21. Blacephalon also shares similarities with fireworks and dandelions. Given its slender body and its head being described as made of sparks, it may also be based on sparklers. Its ability to remove its head is similar to the yōkai Nukekubi, as well as the Dullahan of Celtic mythology.

22. Blacephalon may be a combination of blast and cephalo (element with the meaning of “head”). It could also be a corruption of face balloon, as its head is reminiscent of a balloon.

23. Blacephalon debuted in Twirling with a Bang!. Ash and his classmates first encountered it performing during a fireworks show. The next day, they learned that it was an Ultra Beast and set out as the Ultra Guardians to capture it. However, they also ran into a Xurkitree while trying to find it, and soon, the two Ultra Beasts ended up in a performance showdown, each trying to outperform the other with their moves. Thanks to a distraction from the Ultra Guardians, they were able to distract, weaken, and subsequently capture the two Ultra Beasts at the same time, allowing them to be returned home wherever they come from. It reappeared in a flashback in Securing the Future!.

24. Blacephalon debuted in An Urgent Task and the Capture of an Ultra Beast. It emerged through one of the Ultra Wormholes opened by Guzma at Po Town. Sun and Anabel attempted to catch it, but regular Poké Balls didn’t work on it, and they were narrowly saved by Tapu Bulu, who proceeded to blow Blacephalon away. It reappeared in Thieving and Boss Crabominable.

20 Fun And Awesome Facts About Stakataka From Pokemon 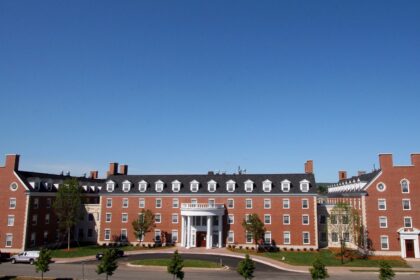 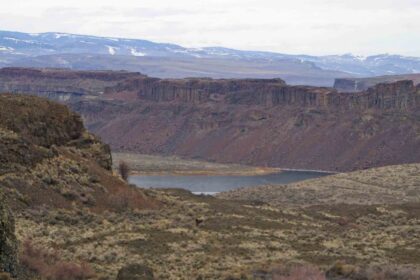