We like wars, don’t we? In last 3,400 years of recorded history, mankind has been in absolute peace for just 268 years (not in one stretch) – that is just 8% of the recorded history. So, it is irrefutable that we humans like war. Some of these wars were for meaningful reasons, most of them were out of greed and some out of sheer stupidity. The War of the Golden Stool is one such meaningless war. Take a look below for 25 amazing and interesting facts about the War of the Golden Stool.

1. The War of the Golden Stool is also known by the names Ashanti Uprising, Third Ashanti Expedition and Yaa Asantewaa War.

4. The Empire of Ashanti had a throne made of pure gold. It was the Golden Stool over which the war was fought.

5. For people of Ashanti, the stool was not just the symbol of their sovereignty but also it was considered very sacred.

6. Just how sacred was the stool? Well, only and only the chief was entitled to sit on it. When we say chief, we mean the mortal king made of flesh, blood and bones. Apart from that the only other entities that were allowed to sit on the stool were the immortal souls of the living, yet to be born and the dead.

7. Now, the empire was under Imperial rule and as expected, an uprising began (we all know the reason for such uprisings because we all know how the Brits liked to loot everything from their colonies and claim as their own).

8. The Brits managed to put down the uprising and arrested the Ashanti King and sent him to exile.

9. Sir Frederick Mitchell Hodgson was the governor there who displayed unfathomed and unparalleled stupidity. What he did was he went to Kumasi (a city in Empire of Ashanti) and declared that since the King was exiled and the Ashanti lands were ruled by the Queen of England, the Ashanti people better get him the Golden Stool so that he, being a representative of a paramount power, can sit on it.

10. Guess what? That was too much for the Ashanti people. The very idea of a foreigner ass-defiling the embodiment and symbol of their state and people was just plain and simple – intolerable.

12. Thousands of volunteers came in, forming quite a handsome force of more than 2000 people.

13. In the meantime, Captain Cecil Armitage was sent by Hodgson to find and retrieve the stool. Armitage took a handful of troops for the search-and-retrieve operation when the Ashanti people under the leadership of Yaa Asantewaa attacked them.

14. Most of the British soldiers were killed but by a stroke of luck, a sudden and unexpected rainstorm helped a few of the soldiers to escape the ambush.

15. The soldiers who managed to escape returned to Kumasi and reported the same. The offices were immediately fortified and guarded by 4 Maxium Guns and 6 small field guns.

16. The Ashanti people did realize that they were in no position to storm to fortified area and hence settled in for a long seize by sniping out defenders, blocking food supplies, cutting off telegraph lines and other means.

17. Those in the fortifications were pinned down but soon got disease ridden along with shortage of food. So in June, 700 men were sent to rescue Hodgson and others who were trapped in.

18. The new rescue team managed to get Hodgson and his wife out of there but many of the others who tried to get out were killed by the Ashanti people who pursued the fleeing people.

19. Escaped Hodgson managed to get to the coast where another 1000 men from various units of British army were gathered. Under command of Major James Willcocks, the unit managed to reach Kumasi but only after dealing with heavy casualties because of unconventional war tactics used by the Ashanti people and their allies.

20. Eventually the Brits did manage to defeat the Ashanti forces. There were more than 2,000 casualties on Ashanti side and 1,007 casualties on British side.

21. Though the Brits eventually win the war, the Ashanti people continued to claim that they won the war despite their defeat. Such a claim came from the fact that the Brits never managed to find the Golden Stool that they so badly wanted to ass-defile.

22. After the war, many Ashanti leaders including Yaa Asantewaa were captured and exiled.

23. Yaa Asantewaa stayed in Seychelles islands and died there in 1923.

24. As far as the Golden Stool was concerned, it was hidden by Ashanti people in forest during the war.

25. The Brits continued to search for the stool for next 20 years but it was eventually found accidentally by a group of laborers. 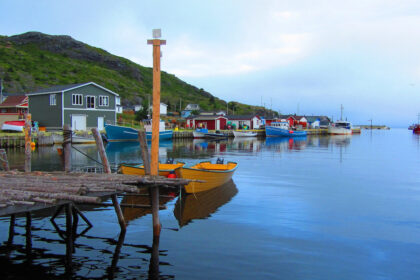 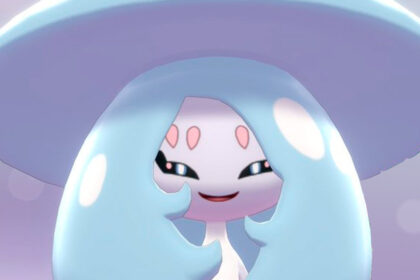 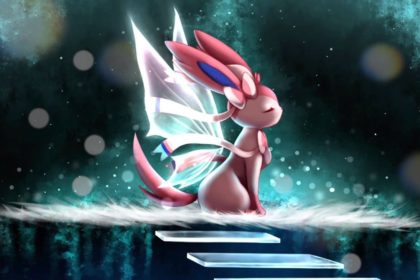