Jerry Charles Ferrara is an American actor, known for his role as Turtle on the HBO comedy series Entourage, and starred on the STARZ drama series Power as Joe Proctor. Take a look below for 20 more fun and interesting facts bout Jerry Ferrara.

1. Born in Brooklyn, New York, and raised in Bensonhurst, Ferrara is of Italian descent.

3. Ferrara began studying theater in college, where he was inspired by a teacher to pursue a career in acting

4. An agent he met at a talent showcase encouraged him to move to Los Angeles, where he quickly landed his first role on The King of Queens.

5. Jerry was then cast in the independent feature Cross Bronx, which premiered at the 2004 Tribeca Film Festival.

6. In an interview about his breakout role on Entourage, Ferrara revealed that when he told his friends he had landed a major part in a television pilot, they asked, “How about you get a dog who becomes your best friend and you name him Awnold?”

7. Kevin Connolly has said of his Entourage co-star that “Jerry’s very domesticated. He’s probably the most different from his character. He’s like 180 degrees in the opposite direction.”

8. Ferrara once made an appearance in character as Turtle for a DirecTV commercial.

9. His dialogue was mixed with a clip from an Entourage episode for humorous effect.

11. In 2010 Ferrara dropped weight and lost 60 pounds with a new outlook on health and fitness.

13. He has used the alias Zack Morris while staying at hotels because Saved by the Bell was his favorite TV show while growing up.

14. Ferrara was the best man at the 2006 Las Vegas wedding of his Entourage costar Kevin Dillon.

15. His hobbies include golfing and playing video games.

16. He is a self-described homebody who doesn’t do a lot of clubbing.

17. He is not an avid traveler because he doesn’t enjoy flying.

18. He is a huge sports fan who dreamed of being a sports analyst before turning to acting.

20. His wife’s name is Breanne Racano. 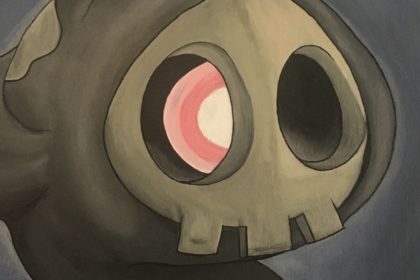 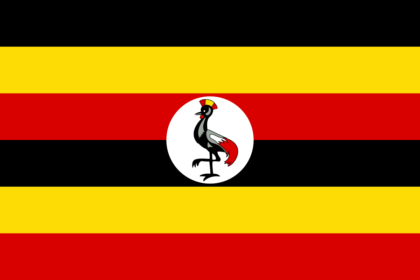 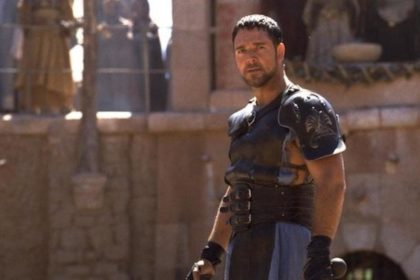