1. Camas lies along the Washington side of the Columbia River, across from Troutdale, Oregon, and is part of the Portland metropolitan area.

2. One of the major geographical features of the city is Prune Hill. Prune Hill is an extinct volcanic vent and is part of the Boring Lava Field of northwest Oregon and southwest Washington.

3. Officially incorporated on June 18, 1906, the city is named after the camas lily, a plant with an onion-like bulb prized by Native Americans.

4. At the west end of downtown Camas is a large Georgia-Pacific paper mill from which the high school teams get their name, “the Papermakers”.

5. A paper mill was first established in the city in 1883 with the support of Henry Pittock, a wealthy entrepreneur from England who had settled in Portland, Oregon, where he published The Oregonian.

7. Converting from steam to electricity in 1913, it then merged with Willamette Paper in 1914 and then again in 1928 with Zellerbach Paper to become the largest paper company on the west coast, Crown Zellerbach.

8. Changing from newsprint to toilet tissue in 1930, it temporarily produced shipyard parts during the Second World War.

10. Various other mergers took place, until Georgia-Pacific’s mill was the sole property of Koch Industries.

11. In 2018, Koch announced plans to lay off approximately 200–300 workers, shutting down all equipment related to communications paper, fine paper conversion and pulping operations.

13. Historically, the commercial base of the city was almost solely the paper mill; however, the diversity of industries has been enhanced considerably in recent years by the influx of several white-collar, high-tech companies.

15. Annual events include the summer “Camas Days”, as well as other festivals and celebrations.

17. There are numerous bodies of water within the city limits, including Lacamas Lake, Lacamas Creek, Round Lake, Fallen Leaf Lake, Tug Lake, the Washougal River, and the Columbia River.

18. Lacamas Park encompasses Round Lake and runs against SR 500 on its west side. Across SR 500 is Lacamas Lake.

20. A 1.2-mile (1.9 km) trail that loops around Round Lake starts and finishes near the parking lot. The park is a popular destination for geocachers, as it contains numerous caches scattered around the park. 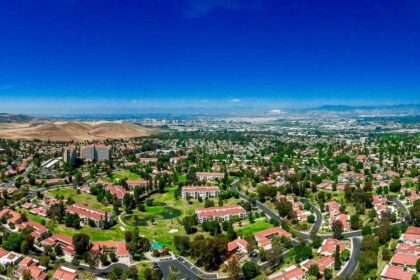 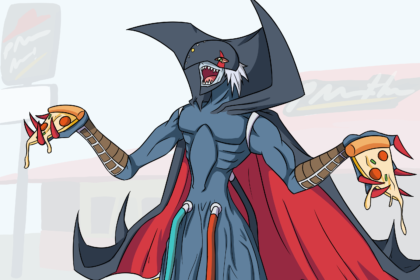 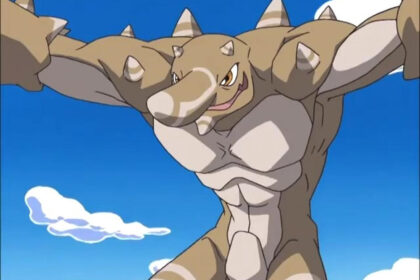