1. Beginning in the 1880s Black Diamond was a rural coal mining area, developed by the Black Diamond Coal Mining Company of California, which owned and operated the mine.

2. The original residents were largely composed of former workers, from the company’s previous coal mining operation in Nortonville, California, which primarily sold coal to the thriving new metropolis of San Francisco.

3. A combination of low quality coal from the Nortonville mines, water intrusion into the workings there, and the discovery and economical transport of higher-quality Washington coal to San Francisco spelled the demise of Nortonville in the early 1880s.

4. The town was home to around 3,500 people by the early 1900s, many of them European immigrants; most of the working men were involved in producing coal.

5. This coal was transported to Seattle via the Pacific Coast Coal train.

6. Before 1911, the miners were affiliated with the United Mine Workers of America (UMWA), but by March 1911 had left en masse to join the Industrial Workers of the World (IWW).

7. After World War I, the town shut down the mine as it was no longer viable. However a second mining boom spurred growth in the town in the early 1930s on the strength of multiple mining operations promoted by the Morris brothers through the Palmer Coking Coal Company.

8. Mining has continued until recently through the Pacific Coast Coal Company, formerly of San Francisco.

10. The main building of the Black Diamond Historical Museum is the former train station, which served the Columbia & Puget Sound Railway 1884–1916 and the Pacific Coast Railway 1916–1951.

11. Regular passenger service ended in 1925, but a train still brought men to the mine until 1931, and trains continued to haul coal and freight into the 1940s.

13. The town’s late 20th century population growth has been mostly as a commuter community for people with jobs in Seattle, Bellevue, and suburban centers within the Seattle Metropolitan Area.

16. Based on per capita income, one of the more reliable measures of affluence, Black Diamond ranks 64th of 522 areas in the state of Washington to be ranked. 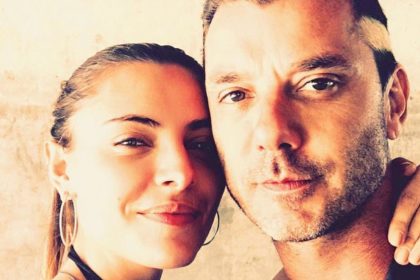 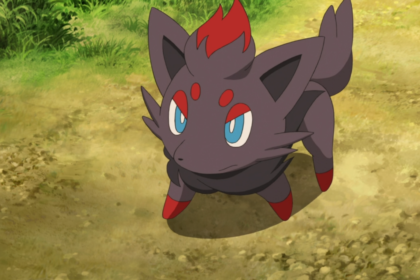