1. It is approximately 9 miles (14 km) northwest of Victorville in the Victor Valley area of the Mojave Desert, in the northern region of the Inland Empire.

3. Adelanto was founded in 1915 by E. H. Richardson, the inventor of what became the Hotpoint electric iron.

5. He had planned to develop one of the first planned communities in Southern California.

6. The name Adelanto means ‘progress’ or ‘advance’ in Spanish, and was first given to the post office that was established on the site in 1917.

7. Richardson subdivided his land into one-acre plots, which he hoped to sell to veterans with respiratory ailments suffered during World War I.

8. He also hoped to build a respiratory hospital. Richardson never fully realized his dream, but his planning laid the foundation for the present day City of Adelanto.

9. Acres of deciduous fruit trees once grew in the city, which became known in the state for its fresh fruit and cider.

10. The orchards thrived until the Great Depression, when they were replaced by poultry ranches. As the wartime emergency developed early in 1941, the Victorville Army Air Field was established with land within the Adelanto sphere of influence.

11. In September 1950, the air field was named George Air Force Base in honor of the late Brigadier General Harold H. George.

12. Adelanto continued as a “community services district” until 1970, when the city incorporated, and Adelanto became San Bernardino County’s then smallest city.

15. The casino was located across from city hall at the corner of Air Expressway and U.S. Highway 395. It boasted a fine restaurant and bar and people came from all over San Bernardino County to play cards.

16. Adelanto is in the Victor Valley of the south-central Mojave Desert, north of the Cajon Pass and San Bernardino Valley.

17. Established in 1921 as part of the San Bernardino County’s library system, the Adelanto Library began in the office of a fruit company.

18. El Mirage Dry Lake, west of Adelanto, has been used for filming movies and television commercials, most notably the opening sequence of the later episodes of the TV series Sky King.

19. From 1991 to 2016, the city was home to the High Desert Mavericks, a Minor League Baseball team of the Class A-Advanced California League.

20. For the 2017 season, the Pecos League established the High Desert Yardbirds to fill the void at Adelanto Stadium. The team closed their last season at the stadium in 2019. Present day, the National Premier Soccer League has used the site for High Desert Elite FC matches. 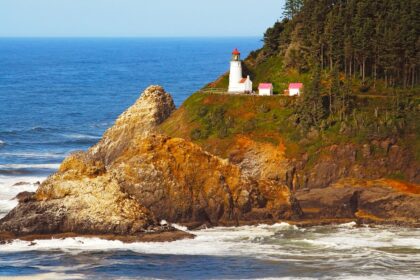 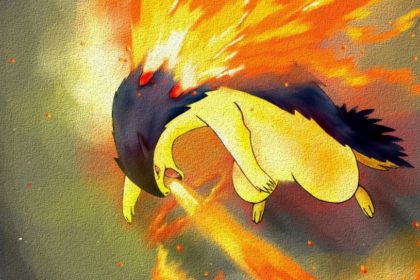