Port Hope Simpson, population 412 (2016) is a town located on the southeastern Labrador coast, 215 km (134 mi) from the Quebec/Labrador border in Canada. Take a look below for 20 amazing and fun facts about Port Hope Simpson, Newfoundland and Labrador, Canada.

2. The town is connected by ferry to the nearby town of William’s Harbour.

3. It has a small regional Port Hope Simpson Airport serviced by Air Labrador.

4. It has a friendly, independent people with a compelling history and a priority of sustainable development in a region of unspoilt wilderness.

7. These protected waters are ideal for all types of boating and the adjoining Alexis River is a popular fishing destination for Atlantic salmon.

8. When the Labrador Development Company left in 1948, paid work in the woods left with it until Bowater arrived 14 years later.

10. The first postmaster was Hayward Green. At the time, the population was 311.

11. New economic activity took place between 1962 and 1968 as Bowater picked up the pioneering venture laid down by John Osborn Williams, Sir John Hope Simpson and the Labrador Development Company.

12. More trees were felled for their pulp and paper mills at Corner Brook, and in Kent, England.

13. Bowater brought benefits of regular paid employment (though seasonal), 20 mi (32 km) of forest roads and the government contributed by sharing the cost of building a new wharf.

14. But apart from the post office, the general store and the two schools there was no all-year-round paid employment from 1969 to 1970.

15. From 1970 to 1992 cod and salmon fishing was the economic mainstay of the area but unemployment prevailed most of the year.

16. In 1992 the cod fishery was closed down altogether. However, many local fishermen made a relatively easy transition into crab, shrimp and scallop fishing.

18. From the early 1990s on, Port Hope Simpson’s fishing, logging, timber products, transportation, retail and public services, tourist facilities and amenities have contributed to the sustainable growth of the town.

19. By August 2002, certain facts had been firmly established in relation to the unsolved deaths including the first release in 1996-1998 of “Open” papers by the Public Record Office, London, England which were brought to the attention of the Royal Canadian Mounted Police (RCMP) Serious Crimes Unit in St. John’s who decided to open-up their own investigation into what had really happened.

20. This action by the RCMP was the first time in 62 years that the unsolved case files had been located under the jurisdiction of the Department of Justice in Canada instead of being kept under the former Department of Natural Resources and Newfoundland Ranger Force. 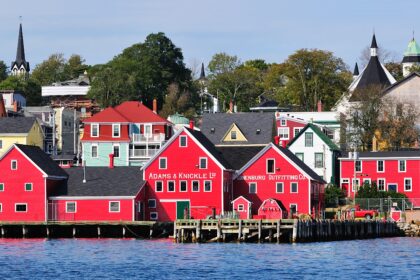 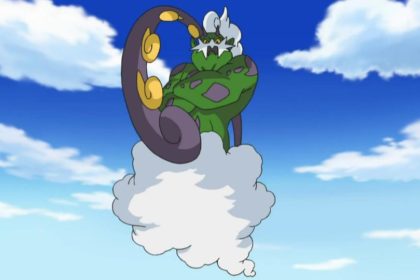 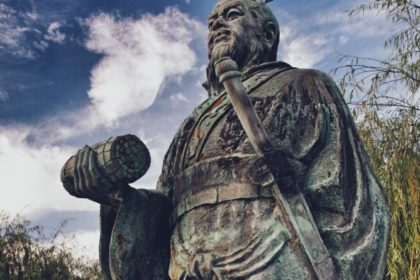