Monterey is a city located in Monterey County on the southern edge of Monterey Bay on the U.S. state of California’s Central Coast. Take a look below for 20 amazing and fun facts about Monterey, California, United States.

3. It was originally the only port of entry for all taxable goods in California. In 1846, during the Mexican–American War of 1846–1848, the United States Flag was raised over the Customs House.

4. After Mexico ceded California to the U.S. at the end of the war, Monterey hosted California’s first constitutional convention in 1849.

6. Monterey and the surrounding area have attracted artists since the late 19th-century, and many celebrated painters and writers have lived in the area. Until the 1950s there was an abundant fishery.

8. Long before the arrival of Spanish explorers, the Rumsen Ohlone tribe, one of seven linguistically distinct Ohlone groups in California, inhabited the area now known as Monterey.

9. They subsisted by hunting, fishing and gathering food on and around the biologically rich Monterey Peninsula. Researchers have found a number of shell middens in the area and, based on the archaeological evidence, concluded the Ohlone’s primary marine food consisted at various times of mussels and abalone.

10. A number of midden sites have been located along about 12 miles (19 km) of rocky coast on the Monterey Peninsula from the current site of Fishermans’ Wharf in Monterey to Carmel.

11. The city is named after Monterey Bay. The current bay’s name was given by Sebastián Vizcaíno in 1602. He anchored in what is now the Monterey harbor on December 16, and named it Puerto de Monterrey, in honor of the Conde de Monterrey, who was then the viceroy of New Spain.

12. Monterrey is an alternate spelling of Monterrei, a municipality in the Galicia region of Spain from which the viceroy and his father (the Fourth Count of Monterrei) originated. Some variants of the city’s name are recorded as Monte Rey and Monterey.

13. Monterey Bay had been described earlier by Juan Rodríguez Cabrillo, but he had given it a different name. Despite the explorations of Cabrillo and Vizcaino, and despite Spain’s frequent trading voyages between Asia and Mexico, the Spanish did not make Monterey Bay into a settled permanent harbor before the eighteenth century because it was too exposed to rough ocean currents and winds.

14. Despite Monterey’s limited use as a maritime port, the encroachments of other Europeans near California in the eighteenth century prompted the Spanish monarchy to try to better secure the region. As a result it commissioned the Portola exploration and Alta California mission system. In 1769, the first European land exploration of Alta California, the Spanish Portolá expedition, traveled north from San Diego. They sought Vizcaíno’s Port of Monterey, which he had described as “a fine harbor sheltered from all winds” 167 years earlier.

15. The explorers failed to recognize the place when they came to it on October 1, 1769. The party continued north as far as San Francisco Bay before turning back. On the return journey, they camped near one of Monterey’s lagoons on November 27, still not convinced they had found the place Vizcaíno had described.

16. Franciscan missionary Juan Crespí noted in his diary, “We halted in sight of the Point of Pines (recognized, as was said, in the beginning of October) and camped near a small lagoon which has rather muddy water, but abounds in pasture and firewood.”

17. Gaspar de Portolá returned by land to Monterey the next year, having concluded that he must have been at Vizcaíno’s Port of Monterey after all. The land party was met at Monterey by Junípero Serra, who traveled by sea. Portolá erected the Presidio of Monterey to defend the port and, on June 3, 1770, Serra founded the Cathedral of San Carlos Borromeo inside the presidio enclosure.

18. Portolá returned to Mexico, replaced in Monterey by Captain Pedro Fages, who had been third in command on the exploratory expeditions. Fages became the second governor of Alta California, serving from 1770 to 1774. San Diego is the only city in California older than Monterey.

19. Serra’s missionary aims soon came into conflict with Fages and the soldiers, so he relocated and built a new mission in Carmel the following year to gain greater independence from Fages. The existing wood and adobe church remained in service to the nearby soldiers and became the Royal Presidio Chapel.

20. Monterey became the capital of the “Province of Both Californias” in 1777, and the chapel was renamed the Royal Presidio Chapel. The original church was destroyed by fire in 1789 and replaced by the present sandstone structure. It was completed in 1794 by Indian labor. In 1840, the chapel was rededicated to the patronage of Saint Charles Borromeo. The cathedral is the oldest continuously operating parish and the oldest stone building in California. It is also the oldest (and smallest) serving cathedral along with St. Louis Cathedral in New Orleans, Louisiana. It is the only existing presidio chapel in California and the only surviving building from the original Monterey Presidio. 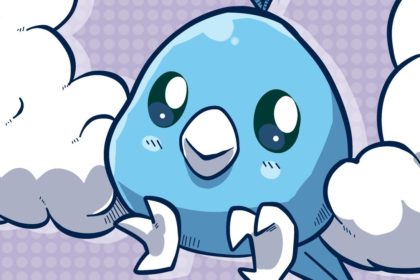 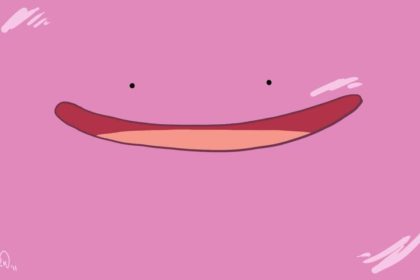 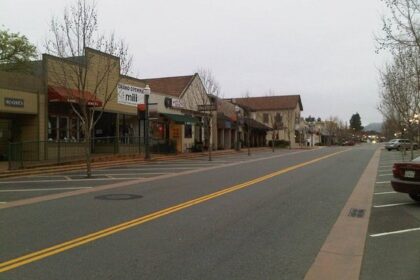