2. Early Hudson’s Bay Company hunters and trappers, following the Siskiyou Trail, passed through the site beginning in the 1820s.

3. In the late 1840s, settlers (mostly American) following the Applegate Trail began traveling through the area on their way to the Willamette Valley.

4. The city states that the name was selected to honor General Ulysses S. Grant’s success at Vicksburg.

7. The Oregon–Utah Sugar Company, financed by Charles W. Nibley, was created, leading to a sugar beet factory being built in Grants Pass in 1916.

8. Before the factory opened, Oregon-Utah Sugar was merged into the Utah-Idaho Sugar Company.

9. Due to labor shortages and low acreage planted in sugar beets, the processing machinery was moved to Toppenish, Washington, in 1918 or 1919.

10. Grants Pass is one of many cities in Oregon that is marked by a racist history.

11. Grants Pass, along with Medford and Ashland was an unofficial “sundown town”, which actively warned Black and other non-white people to leave town before sunset or face violence and harassment.

12. Although there was no documented law of the racist policy, it was enforced locally via residents and signage.

14. The city council and mayor are not paid, and they volunteer their time. The council oversees the city government and chooses the city manager.

15. The Mayor’s job is to provide leadership and preside over city council meetings. The Mayor can also issue vetoes and make a tiebreaker vote.

16. Grants Pass is conservative leaning and represented in the United States House of Representatives by congressman Cliff Bentz (R-Ontario).

17. The lumber industry was the major employer for Grants Pass up until the early 1970s. At that point the entire region started to see a steady decline in all lumber harvesting, production, and processing. Since then there has been a shift to a large service industry sector covering areas of outdoors/sports/recreation and health care infrastructure. This is augmented by multiple small and medium businesses and growth in marijuana-related businesses due to state legalization.

18. Grants Pass is the birthplace of Dutch Bros. Coffee, which began with a single small pushcart on the corner of 6th and G Streets, where the downtown stand is now located. Brothers Travis and Dane Boersma started the franchise in 1992 and it quickly spread throughout the region.

19. Fire Mountain Gems has been operating in Josephine county since 1986 and moved to Grants Pass in 2000. They are a well-known direct marketing company, providing jewelry-making supplies to designer-artists around the world. 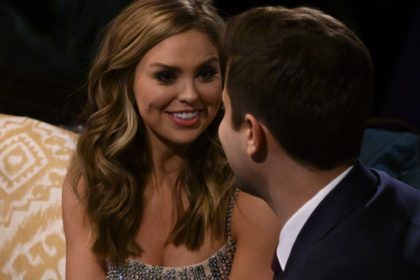 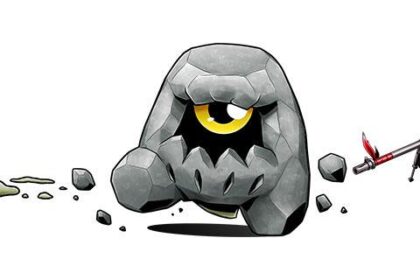 4 Interesting And Fascinating Facts About Goromon From Digimon 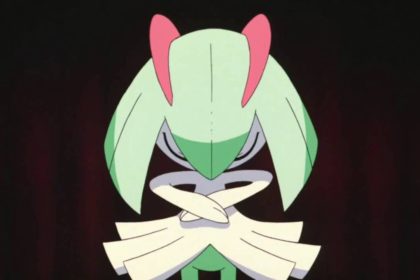