1. The Golden Gate Bridge was designed by Joseph Strauss in 1917.

3. It was actually finished early!

5. In fact it was millions of dollars under budget and opened its doors in May 1937.

7. There used to be a lucrative ferry service  in place of the bridge.

8. It had been fully booked from the moment it opened for business way back in 1820.

10. This is when a traveling photographer said the area reminded him of the Byzantium harbour called ‘Golden Horn’.

11. A giant net was suspended under the bridge during the building process.

14. At 4,200 ft across, it was the longest suspension bridge in the world when it was finished.

15. It would hold this title until the Verrazzano Bridge in NYC beat it in 1964.

16. The original plan was for it to be painted a rather garish black and yellow!

18. FDR and CDG are the only people in history to have had the entire bridge shutdown for their visits. 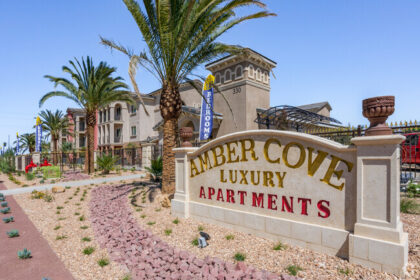 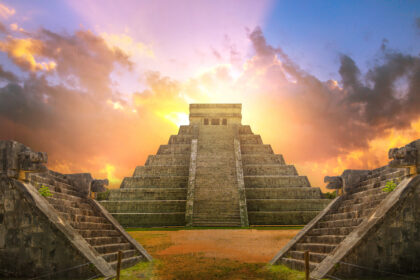 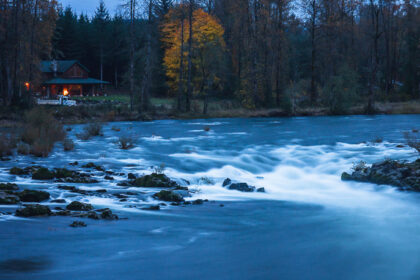