Renews–Cappahayden is a small fishing town on the southern shore of Newfoundland, 83 kilometers (52 mi) south of St. John’s. Take a look below for 16 awesome and fascinating facts about Renews-Cappahayden, Newfoundland and Labrador, Canada.

1. The town was incorporated in the mid-1960s by amalgamating the formerly independent villages of Renews and Cappahayden.

3. The village was first settled by migratory fishermen and then by colonists.

4. The colony was first proposed in 1610 by the London and Bristol Company, which had previously started an English colony at Cuper’s Cove, but settlement was delayed by the presence of the pirate Peter Easton.

5. In 1615, the territory was sold to William Vaughan who initially sent settlers to Aquaforte.

6. Around 1617, Governor Richard Whitbourne moved six remaining colonists to Renews, but they had left by 1619.

8. According to a popular local legend, the Mayflower landed at Renews in 1620, where it picked up water and supplies before sailing on to Plymouth Rock.

9. A battery was established there in 1755 and was manned consistently from thence until 1815, during the Napoleonic Wars.

10. Loyola Hearn, Canada’s former Minister of Fisheries and Oceans, is from Renews.

11. Cappahayden, once called Broad Cove, can date inhabitants located there in the late 18th century.

12. Its location was reported by William Vaughan as early as 1626 when it was noted on a map as Vaughan’s Cove.

13. The name Cappahayden was given by Father John Walsh after his birthplace, Cappahayden, Kilkenny.

14. The name Cappahayden was approved by the Newfoundland Nomenclature Board in 1913.

15. Cappahayden is part of the East Coast Trail. 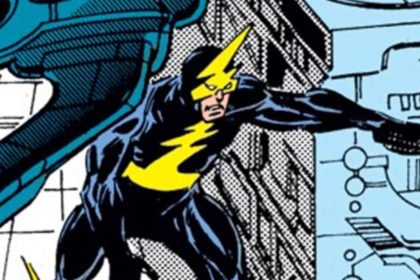 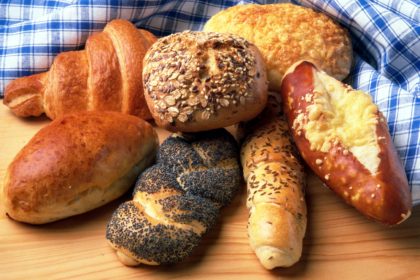 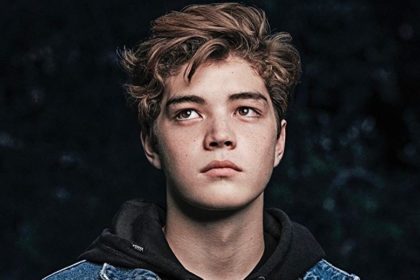