DarkTyrannomon is a Dinosaur Digimon. Take a look below for 15 interesting and fascinating facts about DarkTyrannomon from Digimon.

1. Although it was originally a Tyrannomon-species Digimon, it was infected by a vicious computer virus, causing a bug in its flesh’s configuration data and transforming it into a frenzied Digimon.

2. Its body turned black, its arms grew stronger than Tyrannomon’s, and its offensive power grew.

3. It identifies anything reflected in its eyes as an enemy and starts attacking, becoming completely frenzied.

4. DarkTyrannomon is a bipedal Tyrannosaurus rex-like Digimon with blue eyes, two fingers on each hand, three toes on each foot, and a pair or teeth so large they pop out of the mouth.

5. It has black skin on its body, white skin on its belly, and red stripes on its head, tail, arms, and legs.

6. The tip of its tail appears to be sewed to the rest of it, and it has green torn spikes on its back.

7. DarkTyrannomon has white claws on its fingers and dark grey toenails on its toes, wears metal ornaments on its upper claws, and multiple brown belts on its wrists.

8. Its design appears to be based on the fictional Godzilla.

9. DarkTyrannomon is one of Myotismon’s minions. On August 2, when Myotismon isolates Odaiba from the rest of Tokyo, it searches for the Eighth Child. Mr. Ishida and his friends had a close run-in with him but escaped unharmed. DarkTyrannomon reared his head again when the captive populace of Odaiba attempted to escape from the convention center. Togemon battled him but was outmatched when Mr. Tachikawa crashed a van into him but didn’t do any damage. DarkTyrannomon is just about to finish off Mimi Tachikawa’s parents when Mimi’s Crest begins to glow, allowing Togemon to digivolve to Lillymon. Lillymon used a flower chain to tame the savage beast, rendering him harmless. Myotismon appears at that point and casts DarkTyrannomon back to the Digital World. In the original Japanese, Myotismon instead obliterated the Digimon.

10. The Digimon Emperor commonly used DarkTyrannomon as his muscle. They first appeared when he sicced them on SkullGreymon, whom defeated them easily, and then on the DigiDestined’s Digimon while the Emperor attached the prototype Dark Spiral to Agumon and made them guard his base.

11. A DarkTyrannomon fights a Maildramon in the Digital World, and is about to lose when it digivolves to MetalTyrannomon. This was shown to be a reflection of a card battle between Takato, who had Bo-79: DarkTyranomon, and Kazu, who had Bo-333: Maildramon.

12. DarkTyrannomon and Deltamon guarded the entrance to Lord Triceramon’s valley where the first Tag was. Tai Kamiya and Zeromaru were able to bring them down.

13. DarkTyrannomon digivolves from BlackAgumon and can digivolve to SkullGreymon or MetalTyrannomon. In order to digivolve or degenerate to DarkTyrannomon, your Digimon must be at least level 21, with 100 attack, and 1000 Dark experience.

15. DarkTyrannomon digivolves from Agumon (Black) and can digivolve to MetalTyrannomon.

7 Fun And Interesting Facts About ClavisAngemon From Digimon 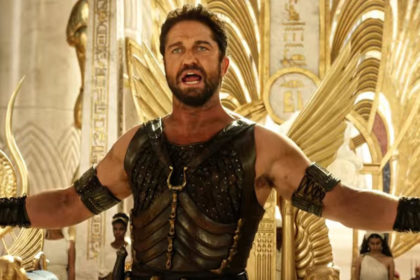 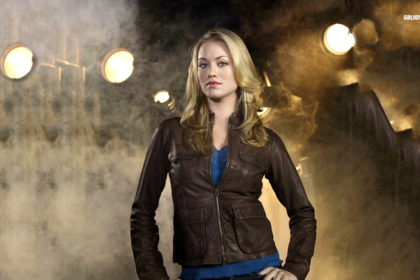 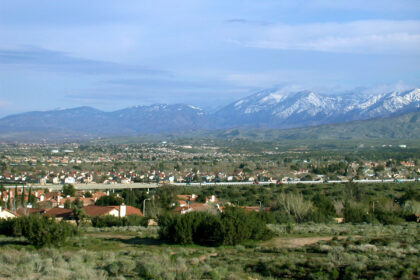