Condon is a city in, and the seat of, Gilliam County, in the U.S. state of Oregon. Take a look below for 15 fascinating and interesting facts about Condon, Oregon, United States.

2. The city, with an historic main street along Oregon Route 19, is a farming and ranching community.

3. The John Day River/Cottonwood Canyon State Park, the ghost town of Lonerock and the John Day Fossil Beds are all a short drive from Historic Condon.

4. Condon was the southern terminus of the Condon Branch of the Union Pacific Railroad.

5. In 1883, a local homesteader named Potter platted the land around a spring on his property.

6. The spring, which emerged from a bed of black basalt, was known to pioneer ranchers in the area as Summit Springs.

7. Experiencing financial difficulty, Potter surrendered the site to the legal firm Condon and Cornish from Arlington.

8. Harvey C. Condon, a member of the firm, was a nephew of Oregon geologist Thomas Condon.

9. Condon and Cornish sold lots in the townsite and in 1884, resident David B. Trimble applied for a post office and became its first postmaster.

10. He named the post office Condon after Harvey C. Condon.

12. In 1998, Condon’s historic downtown core along Main Street was listed on the National Register of Historic Places as the Condon Commercial Historic District.

13. The City of Condon has collaborated with business interests to restore buildings on Main Street. Most of the businesses on the Historic Main Street have been restored, new businesses have opened, a new library has been built, the City Park has been re-designed into a beautiful event space.

14. Condon hosts special events throughout the year including Robert Burns Day in January, the Tumbleweed Basketball Tournament in March, the Fabulous 4 July, and the Fall Festival in November.

15. The Gilliam County Historical Museum complex at Burns Park along Route 19 includes several restored buildings, including a train depot, caboose, church, barber shop, jail, school house, and the Silas A. Rice Log House, which is listed on the National Register of Historic Places. 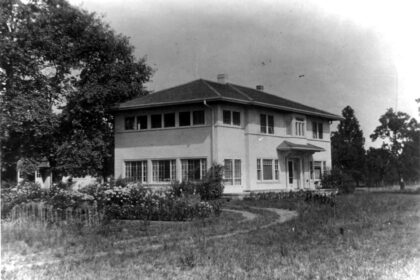 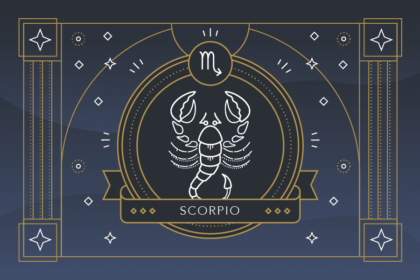 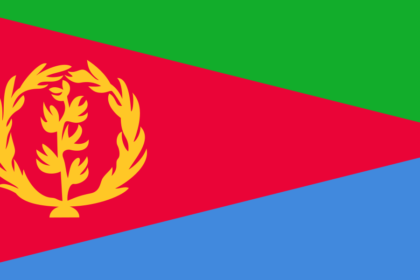