1. Consisting of two islands and a lagoon, it is connected to the Tiburon Peninsula by two causeways.

2. At the 2020 census, the population was 2,126. The per-capita (per person) income of Belvedere residents in the year 2000 was $250,000, but currently the average income is $283,000, making it one of the highest-income cities in California and the eighth highest-income community in the United States (highest with a population of over 1,000 residents)

5. Belvedere Lagoon is situated between the two causeways (Beach Road and San Rafael Avenue) that connect Belvedere Island to the town of Tiburon.

9. Belvedere’s City Hall was originally a Presbyterian Church. It was moved to its present location on San Rafael Avenue in 1949.

12. Depending on where their homes are located, residents of Belvedere enjoy views of San Francisco, Angel Island, Sausalito, the Golden Gate Bridge, San Francisco and Richardson Bays, and Mount Tamalpais.

14. A number of Belvedere homes are listed on the National Register of Historic Places; e.g.,the Valentine Rey House designed by Willis Polk and built in 1893. Notable designers of homes in Belvedere have included Joseph Esherick, Albert Farr, who designed the Belvedere Land Company building and cottages, Henry Gutterson, and Charles Warren Callister.

15. New construction has become a contentious issue as residents have become frustrated with large projects that they believe are negatively affecting the character of the community. 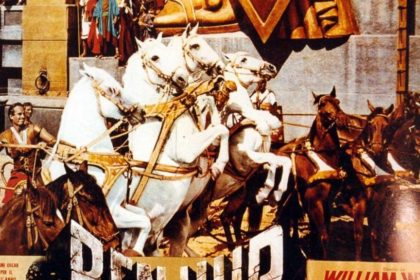 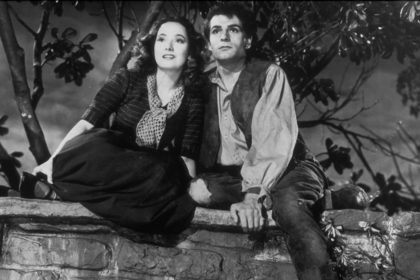 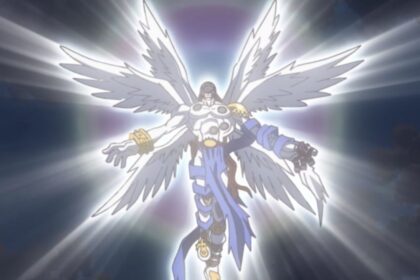