2. Citrus Heights is part of the Sacramento–Arden-Arcade–Roseville Metropolitan Statistical Area.

5. According to the United States Census Bureau, the city has a total area of 14.2 square miles (37 km2), all land. The city incorporated January 2, 1997 (January 1 according to the official city website), becoming the fifth city in Sacramento County.

6. Citrus Heights has a climate that is characterized by mild winters and dry hotter summers. The area usually has a low humidity and the average temperature throughout the year is 68 Fahrenheit, with the daily average ranging from 45° in December and January to 76° in July.

8. Citrus Heights has a mall (Sunrise Mall) and a Wal-Mart.

9. Citrus Heights is centrally located between the region’s major freeways and highways. Interstate 80 passes through the west side of the city, and Interstate 5, U.S. Highway 50 and California State Route 99 are all located from three to 11 miles (18 km) from the city.

10. The Business 80 freeway, otherwise known as the Capital City Freeway, begins near Citrus Heights and ends in Downtown Sacramento. Sacramento International Airport is located approximately 20 miles (32 km) from the city, while rail transportation provided by Amtrak is accessible in Roseville (about 10 miles (16 km) from the city). A public bus transportation is currently provided by the Sacramento Regional Transit District. 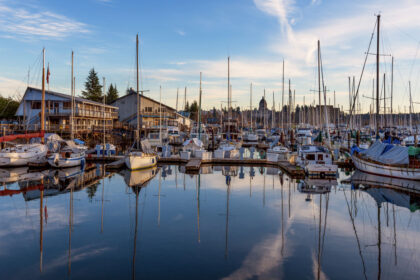 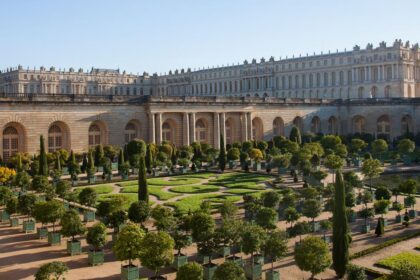 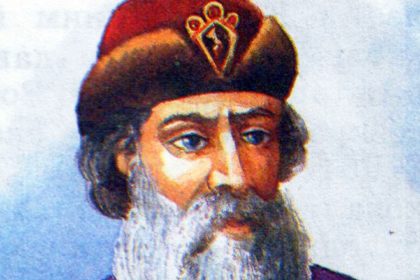