Darkdramon is a Cyborg Digimon. Take a look below for 10 interesting and fun facts about Darkdramon from Digimon.

1. It is believed to be the weapon of last resort for the mechanized “D-Brigade”, and its right hand is equipped with the “Gigastick Lance”, which rivals Gallantmon’s holy lance “Gram”.

2. Although this is information that stubbornly remains part of the rumor mill, it is said that a Tankdramon, shot down during an operation to eliminate a “target” designated “Codename: BAN-TYO”, was retrieved and digivolved to Darkdramon at the D-Brigade research facility it was left at.

3. It seems that, on the verge of its digivolution, a large quantity of “Dark Matter” was applied, and, after its digivolution, it ran wild and broke out, so currently, even the D-Brigade cannot secure Darkdramon’s whereabouts.

5. Darkdramon can be fought as an optional boss on Livilus Island and is a digivolution in Agumon’s line. For Agumon to digivolve to Darkdramon, the player must defeat Darkdramon in the optional battle, have digivolved to BlueMeramon, defeated 40 or more Dragon’s Roar and Metal Empire Digimon, reached level 40, walked 8000+ steps, have opened 40+ treasure chests, used the Attack command 130 times or more, have a STR of 700 or higher and a DEF of 500 or higher.

6. Darkdramon digivolves from Megadramon. In order to digivolve to Darkdramon, your Digimon must be at least level 52, with 12000 Dark experience and 9000 Machine experience.

10. A Darkdramon was still trying to complete its “Codename: BAN-TYO” mission and became known for appearing when powerful entities would clash, after which it would destroy the area. When LadyDevimon and an Angewomon clash over who gets to eat a cake at a Digitamamon’s restaurant, the Darkdramon suddenly arrives and tries to destroy it. LadyDevimon and Angewomon team up to try and stop the Darkdramon and whilst fighting them, it suddenly retreats.

4 Interesting And Fun Facts About Darkest AxeKnightmon From Digimon 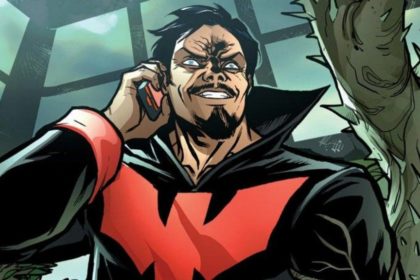 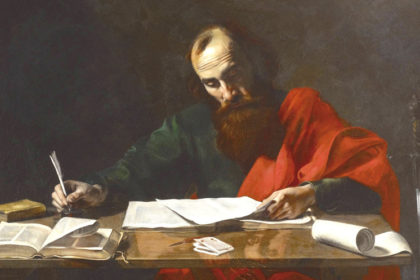 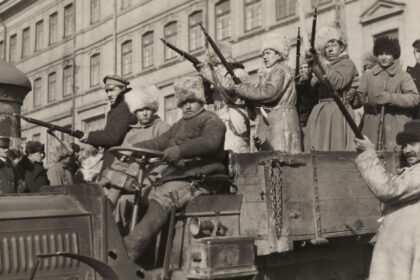