St. Helena is a city in Napa County, in the Wine Country of California. Located in the North Bay region of the San Francisco Bay Area, the population was 5,814 at the 2010 census. Take a look below for 10 fascinating and awesome facts about St. Helena, California, United States.

1. St. Helena is a popular tourist destination, owing to its vineyards and culinary scene.

2. The city is the center of St. Helena American Viticultural Area, which includes 416 vineyards encompassing 6,800 acres (2,800 ha) of vineyards.

3. St. Helena is the location of The Culinary Institute of America at Greystone and a campus of Napa Valley College.

4. St. Helena was first inhabited by a native American group known as the Wappo people.

5. They spoke Yukian and are believed to have first settled in St. Helena as early as 2000 B.C.

6. The Wappo name for the area is Anakotanoma”, meaning “Bull Snake Village”.

7. The town was likely named after a nearby mountain known as Mount St. Helena.

8. St. Helena officially became a town on March 24, 1876, and by 1866 the population grew to 1,800 inhabitants. Shortly after in 1868, the first railroad was created in St. Helena allowing for shipment of resources such as fruit and mining products. The newly built train tracks also brought in tourists.

9. Ellen White, co-founder of the Seventh-day Adventist Church, had a home called Elmshaven near St. Helena, beginning in 1900. She died there in 1915, and the site is now a National Historic Landmark. Both the Beringer Vineyards and the Charles Krug Winery are California Historical Landmarks. 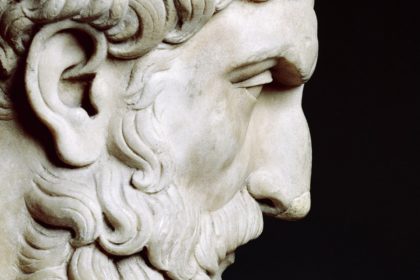 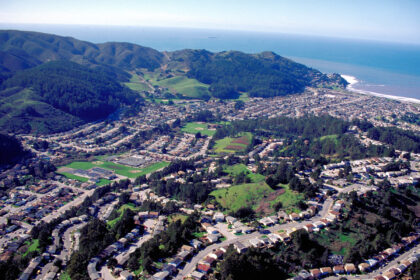 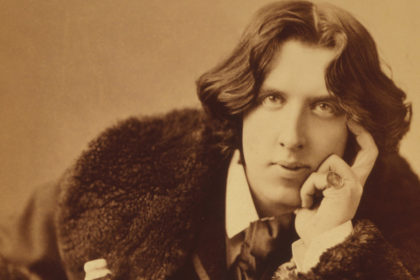