3. The preserve has an elevated walkway, which terminates at a large cedar tree known as The Big Tree, which is estimated to be 500-900 years old.

4. The community of Rockaway was established as a seaside resort in 1909 by the Rockaway Beach Company.

5. It was named after Rockaway Beach on Queens, New York.

7. Rockaway was connected by train to Portland in 1912. 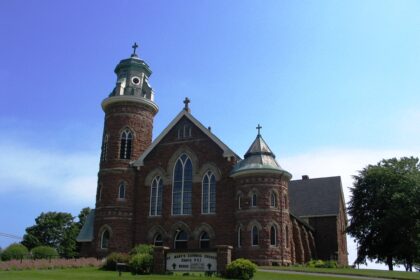 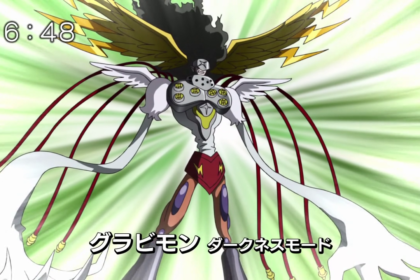 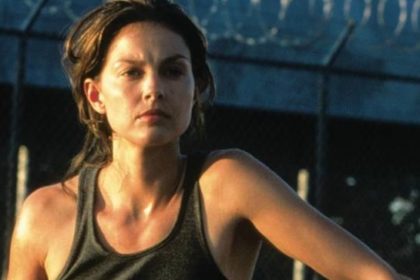