Gatomon is an Animal Digimon. Take a look below for 10 crazy and fun facts about Gatomon from Digimon.

1. It has a very healthy curiosity, so it loves pranks. Although its body is small, it is a precious Holy-species Digimon, and its appearance does not match the true strength it possesses.

2. It wears a Holy Ring on its tail, but if it is lost, its power is decreased and it can no longer exhibit its original power.

3. In order to defend itself, it wears long claws copied from SaberLeomon’s data.

4. Even though Gatomon is not a descendant of an ancient species, it became able to Armor digivolve by awakening the special abilities that slept within its composition data.

5. Gatomon appears similar to a white Egyptian cat wearing large lime yellow and red striped gloves with black claws sticking out of them.

6. Its ears are large with tufts of purple hair on the tips reminiscent of a caracal (Caracal caracal).

7. Its tail has purple stripes with a tuft on the end and it wears a Holy Ring on it.

8. Gatomon was designed by Kenji Watanabe and was originally supposed to be a mouse/rat.

9. Multiple Gatomon are seen at the Autumn Leaf Fair. During the first one, one accompanies a Wizardmon as a homage to the Digimon Adventure Gatomon and her late friend.

7 Fascinating And Crazy Facts About Gatomon X From Digimon 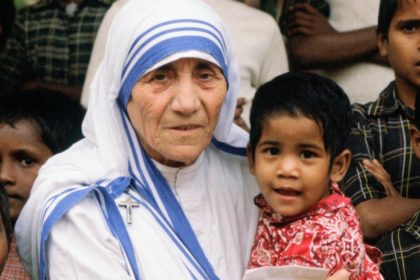 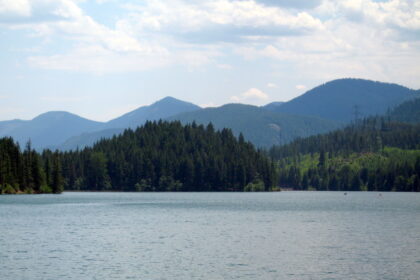 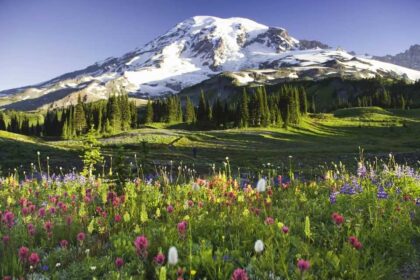