BurningGreymon is a Dark Dragon Digimon and an Ultimate-class Hybrid Digimon. Take a look below for 10 awesome and interesting facts about BurningGreymon from Digimon.

1. It possesses power over Flame which bears the might of AncientGreymon.

2. This firefighter has skin that can withstand high temperatures and the ability to move even through lava, and snuffs out flames with instant, explosive blazes.

3. It is said that it was born from active volcano research data, and it is thought that it contains an immeasurable, unknown energy.

4. The name of the fire dragon, Vritra, who is considered the nemesis of the thunder god Indra of Indian mythology, is embodied in its ferocious nature.

5. The more heroic its tactics and the more powerful the opponent is, the more it burns with combativeness.

6. It also has a reckless side that doesn’t understand retreating, even in a disadvantageous fight. It wields the “Rudriya Darpaṇa” superweapons on both of its arms, and possesses the Fire Wings and Heat Claws.

7. BurningGreymon is a dragon Digimon with avian characteristics.

8. Although it is a Beast Digimon, it normally stands upright like a human.

9. Its head has a bird-like beak, albeit filled with razor-sharp teeth, blue, raptor eyes, and is almost entirely covered by silver helmet with crimson stripes, an emblem, and the Greymon-species horns.

10. It has flaming, feathered wings and sharp claws on each of its limbs, and its muscular body is covered with crimson armor, inlaid with silver panels and gold etchings. Both of its forearms are equipped with triangular, golden superweapons called “Rudriya Darpaṇa”, and its thick tail is armored. 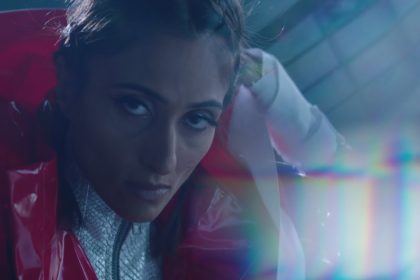 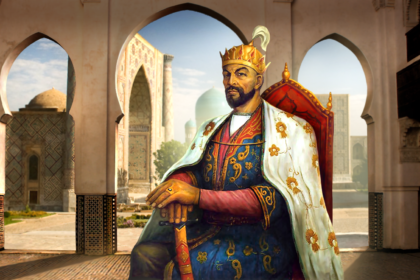 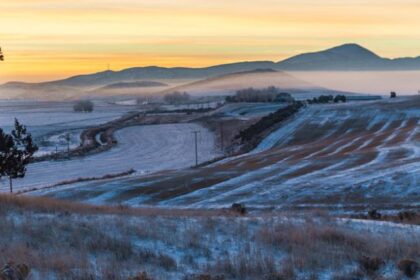